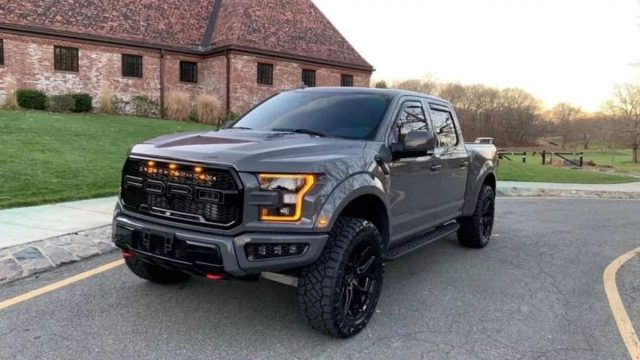 Ford Motor has restrictions on the production or sale of vehicles in Germany that have internet-connected infotainment systems, according to a Reuters report.

The reason? A German court has banned national sales and production of Ford cars that can establish an internet connection. The move is part of a process to infringe on wireless technology patents.

The ruling reflects the tension as technology companies push carmakers to pay royalties for technologies used in autonomous driving.

A German court has banned nationwide sales and production of Ford cars capable of establishing an Internet connection as part of a patent infringement lawsuit.

The verdict of the Munich Regional Court is not legally binding and can be further challenged, the court said, adding that the applicant, IP Bridge in Japan, needed a security payment of € 227 million to become “Provisional executive”.

The ruling reflects growing tensions between technology firms that want carmakers to pay royalties for technologies used in navigation systems, vehicle communications and self-driving cars in their drive for self-driving.

“The reason for this case in court is the licensing of standard patents that are essential for LTE networks. As we have not yet received the court’s written opinion, we do not want to comment on this issue at this time, “Ford said in a statement.

The connected Ford cars of the future will be equipped with 5G and LTE-based communications technology. It will power the vehicle from autonomous driving, navigation and digital payments.

In another development, Ford recalls 39,013 Expedition and Navigator sports utility vehicles in the United States, which were built between December 1, 2020 and April 30, 2021 for potential fire hazards under the hood.