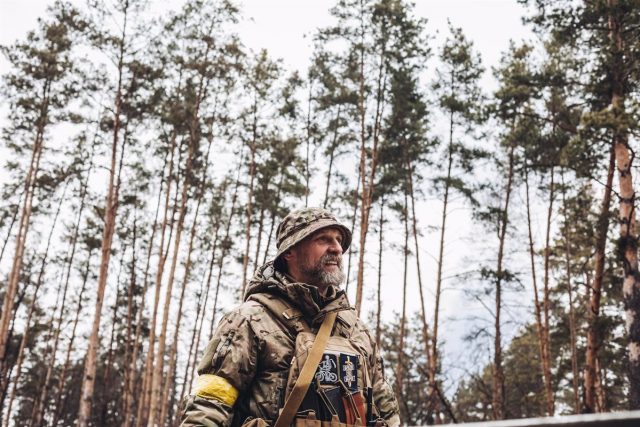 The Ukrainian Armed Forces have put the number of Russian servicemen killed since the beginning of the war at about 39,700 on Monday, without Moscow providing a casualty balance.

The Ukrainian Army General Staff has pointed out through its account on the social network Facebook that during the last 24 hours 180 Russian soldiers have been killed, before adding that since the beginning of the invasion 1,730 battle tanks, 876 artillery systems and 257 self-propelled and armored multiple rocket launchers have been destroyed.

Thus, he has pointed out that 222 aircraft, 188 helicopters, 116 anti-aircraft defense systems, 2,832 vehicles and fuel tanks, 15 ships and 719 drones have also been destroyed, while 174 cruise missiles have been shot down.

“The Russian enemy suffered the heaviest losses over the past day in the Kramatorsk direction,” he has noted, before adding that “the data is being updated.” “Beat the occupier. Let’s win together. Our strength is in the truth,” he stressed.

On the other hand, the spokesman for the Ukrainian Army General Staff, Oleksandr Shtupun, has assured that the Russian forces “continue to carry out combat operations” in Slobozhansk “with the aim of keeping the lines occupied and preventing the Defense Forces from advancing towards the state border.”

Read:  German government plans to limit heating to 19 degrees Celsius and turn off buildings at night

In this line, he has denounced attacks around Sloviansk and Kramatorsk, while “Ukrainian soldiers repelled assaults in the directions of Berestove and Ivano-Daryivka and in the direction of Verkhniokamianka, forcing the invaders to retreat.”