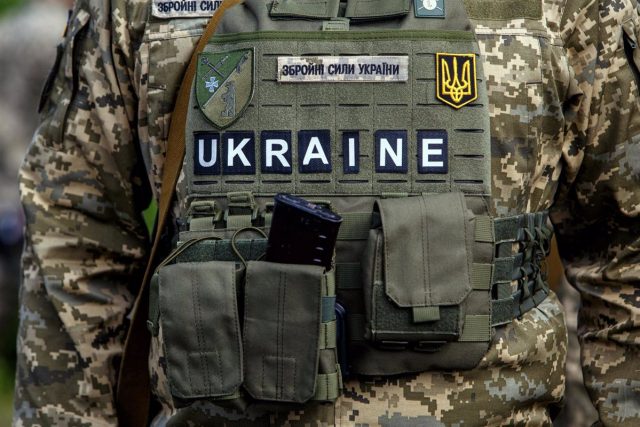 Ukrainian authorities have announced Thursday the destruction of a dam in Chornohorka, Dnipropetrovsk region, to achieve a lowering of the water level in the Ingulets River resulting from a missile attack by Russian troops on water infrastructure in the area.

The head of the Krivorizka military administration, Oleksander Vilkul, has stressed that during the night “a long list of tasks has been carried out, starting with two detonations of the dam in Chornohorka,” before adding that the operation has resulted in a lowering of the water flow in the areas flooded by the Russian attack, Ukrinform Ukrainian news agency has reported.

Read:  The JEP accuses the Duque government of manipulating the stories of victims of the armed conflict in Colombia.

In this regard, the head of the civil-military authority of Dnipropetrovsk, Valentin Renichenko, said that the operations have resulted in a 40-centimeter drop in the water level in the Ingulets River. “Thanks to rescuers, emergency services and those who have worked all night and are still working now,” he noted on his Telegram account.

Ukrainian President Volodimir Zelensky warned on Wednesday that Russian attacks on water infrastructure in the vicinity of the town of Krivói Rog near Zaporiyia could lead to flooding. “The terrorist country continues to attack against the civilian population. This time, missile attacks on hydraulic structures and an attempt to flood Krivoi Rog,” he denounced.

Read:  At least 22 injured by fires in Portugal

For his part, the deputy head of the Ukrainian Presidential Office, Kirilo Tymoshenko, stressed the impact of missiles has led to a water leakage in which a flow of up to cinema cubic meters per second has been recorded, according to the UNIAN agency. “This is a significant amount. The water level in the Ingulets River changes in an hour,” he detailed.