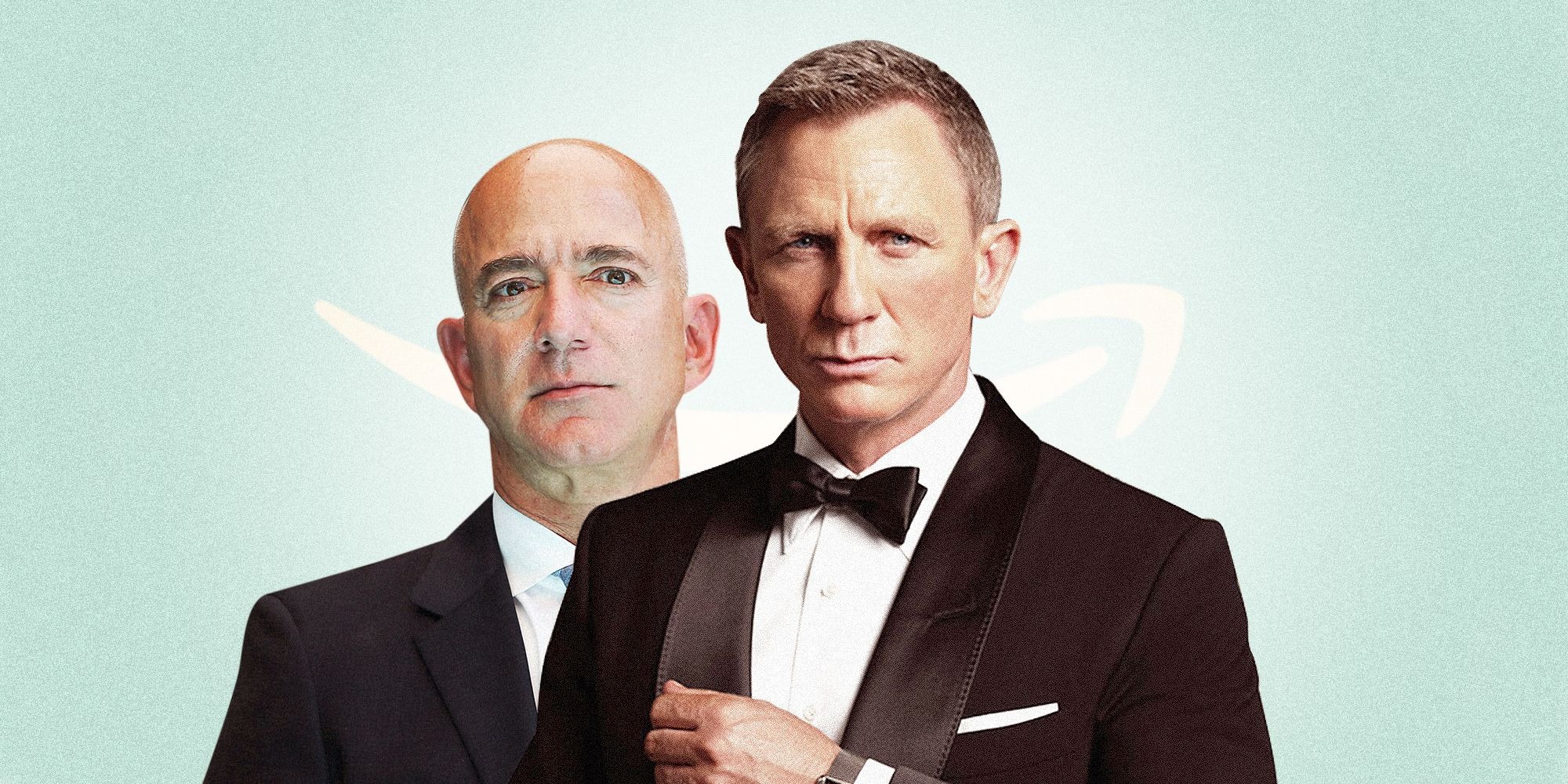 James Bond, Rocky and RoboCop are now co-owned by Amazon. The company closed its $ 8.45 billion business of the famous MGM film and TV studio.

EU antitrust regulators unconditionally approved the deal this week. They established that there was no major overlap between the two companies: “MGM content cannot be considered mandatory” compared to other studios, according to CNN.

It appears that Amazon gave the Federal Trade Commission, which was said to have reviewed the purchase, a deadline in mid-March to challenge or approve the purchase. If the agency hadn’t filed a lawsuit by then, Amazon would have been free to continue the purchase.

MGM “will complement the work of Prime Video and Amazon Studios to provide customers with a diverse range of entertainment options,” Amazon said in a press release. The studio has over four thousand films and 17,000 TV episodes, along with 180 Oscars and one hundred Emmys. MGM films include classics such as Thelma & Louise, Silence of the Lambs, The Magnificent Seven and Raging Bull.

Read:  The hit of the day for Dacia: which is the best-selling car produced in Romania, in fact

Amazon will continue to release James Bond movies in theaters, instead of “clinging” to them as Prime Video exclusives. However, it would not be surprising to see Bond reading by the pool with a Kindle in his next release, as long as the co-owner of the Eon Productions franchise gives his OK for the respective placement of the product.

The vast majority of MGM movies and TV shows are likely to hit Prime Video following theatrical broadcasts and after the expiration of agreements with other streaming platforms.

Amazon has therefore acquired the MGM studio in Hollywood, in a $ 8.45 billion deal, in an attempt to consolidate its streaming catalog. The takeover will give him access to several iconic movie franchises, including James Bond, Rocky and Robocop. MGM also owns the Hobbit franchise, which will be paired with the upcoming Amazon Lord of the Rings series for Prime Video. On the TV side, the studio’s production includes recent series such as The Handmaid’s Tale and Fargo.

The deal – the second-largest in Amazon history after its $ 13.7 billion acquisition of the US supermarket chain Whole Foods in 2017 – is part of a new wave of media consolidation introduced by the so-called Streaming “wars”.