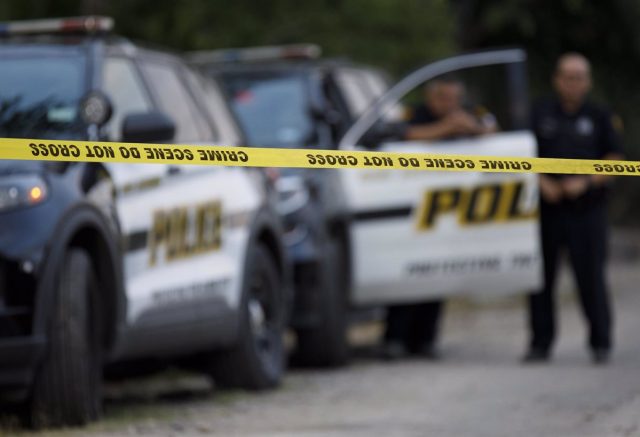 A US court has sentenced a man living in the state of Florida to 20 years in prison for attempting to provide material support to Islamic State after pledging allegiance to the jihadist group in 2014, when the formation’s then-leader Abu Bakr al-Baghdadi declared a ‘caliphate’ in part of Iraq and Syria.

The U.S. Department of Justice said Romeo Xavier Langhorne, 32, of St. Augustine, pleaded guilty to charges of attempting to provide material support to the group and noted that the man “reaffirmed his support for Islamic State between 2018 and 2019 through various social media accounts.”

It has also noted that the convicted man “posted videos produced by Islamic State on his YouTube account and participated in Islamic State online chat rooms with like-minded individuals.” During one of these conversations, “he expressed interest in creating a video that would enhance existing videos and show the manufacture and use of explosives.”

The DOJ has noted that Langhorne made contact in February 2019 with an FBI employee working undercover who introduced himself as a member of the Islamic State, to whom he conveyed his intention to create and disseminate a video with instructions for making explosives to “provide knowledge” to followers of the jihadist group for “terrorism-related purposes.”

Subsequently, he sent several messages to this agent requesting information about creating a ‘nashid’ — a type of Muslim vocal music, sometimes accompanied by percussion — that included a member of the Islamic State shouting ‘Allahu Akbar’ (God is the greatest) and a video of a child saying “kill them all” with the goal of “encouraging justified revenge” against the United States.

Eventually, the FBI produced Langhorne’s claimed video of explosives production, although it included a chemical formula in the footage to prevent an actual explosion from occurring. The convicted man disseminated the video on the Internet, after which he was ordered arrested and charged.