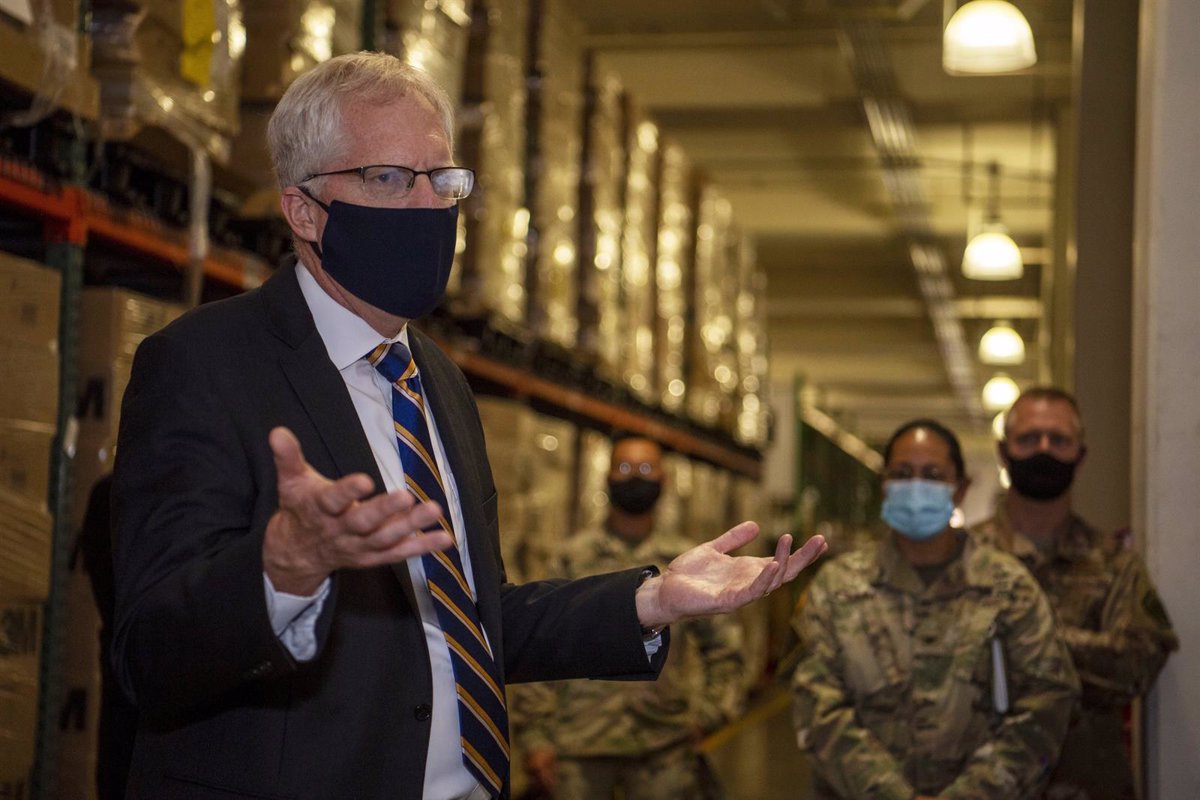 Chris Miller, the former Secretary of Defense of former President Donald Trump, has denied having received formal orders from the New York magnate to deploy some 10,000 military personnel in the face of the assault carried out on January 6, 2021 by a mob of supporters of the former president on Capitol Hill.

“I was never given such an instruction or order nor did I know of plans of this nature,” he said during an appearance before the parliamentary committee investigating the assault, which resulted in five deaths and fifty arrests.

Miller has stressed that, “definitely, there was no such order from the president,” according to information from CNN television network. “We obviously had plans to deploy more troops, but it was simply a contingency plan and nothing more. There was no such official message,” he said.

Read:  Moldova to strengthen surveillance after explosions in Transnistria

Trump, however, has indicated in the past that he asked the National Guard to be “prepared” to be deployed to Washington for Jan. 6 because he felt the crowds that were massing around Congress were “too large.”

For his part, former U.S. Army Joint Chiefs of Staff Chairman Gen. Mark Milley has also insisted that he never received such orders from Trump, as has since been suggested.

Milley testified that he had a conversation with now former Vice President Mike Pence on two or three occasions that day, a version that fits with that of former national security adviser Keith Kellogg, who has stated that Trump never requested such a deployment by the military.

Read:  Johnson assures the Ukrainian Parliament that the country "will win the war" against Russia and "will be free"