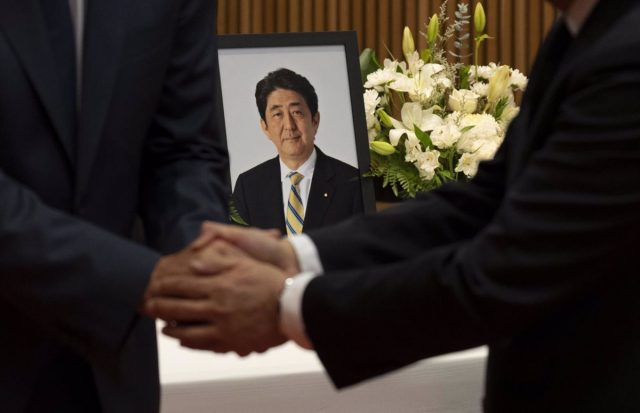 The mother of Tetsuya Yamagami, the confessed assassin of former Japanese Prime Minister Shinzo Abe, has apologized Wednesday for the “inconvenience” caused to the Unification Church following the attack, which took place last July 8 when Abe was giving a rally in the city of Nara.

Thus, the woman, whose identity has not been disclosed, has apologized to the religious movement, which her son linked to Abe and accused of having led his family to bankruptcy because of the large donations made, precisely, by his own mother.

The uncle of the perpetrator of the shooting indicated several weeks ago that his mother would have donated more than 700,000 euros to the Unification Church. Thus, 60 million yen (about 429,000 euros) came from Yamagami’s father’s inheritance.

Likewise, the woman would have given to this church the money obtained after the sale of real estate and the family estate. She then continued to donate small amounts until she ran out of money in 2002.

Yamagami’s mother joined the Unification Church in 1991 following her husband’s suicide in 1984. However, the religious group has claimed that it returned 50 million yen to her and has insisted that there is no data on the amounts she donated to the organization.

The Unification Church, questioned on previous occasions for its donation system, has assured that it carried out an internal reform in 2009, when its head admitted problems in complying with current legislation. In this regard, it has assured that it returned to the woman 50 million yen (about three million euros).

“For her, the Unification Church is everything. She is like herself. She doesn’t believe anything about her son,” the uncle has asserted.