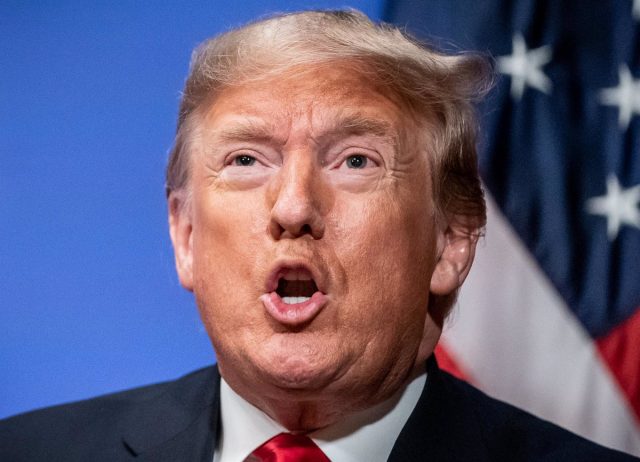 Former U.S. President Donald Trump has filed an appeal against the search of his Mar-a-Lago mansion and has asked the judge to appoint an independent third party to oversee the handling of documents seized from him following the FBI raid on his property two weeks ago.

The tycoon’s lawsuit also demands that the documentation seized by the Justice Department not part of the warrant be returned to him, since, he argues, it was “too broad.” At the same time, he has also asked that the actions of the Prosecutor’s Office be considered as “surprisingly aggressive”.

Read:  The UN approves the creation of an international commission to investigate human rights violations in Ukraine

The court filing also includes a message from Trump himself to U.S. Attorney General Merrick Garland, in which he is assured that after having been listening to the opinion about the raid of several people from all over the county, “there is one word that describes” the mood of them, “angry.”

“The tension and pressure is building up. Anything I can do to reduce this tension, to reduce the pressure, let us know,” notes one message, accompanied by another criticizing Garland of using the law as “a weapon for political purposes,” NBC tells NBC.

Last August 8, a group of FBI agents broke into the luxurious mansion of former President Trump in Palm Beach, Florida, taking about twenty boxes full of folders with classified documentation, some of them labeled top secret.