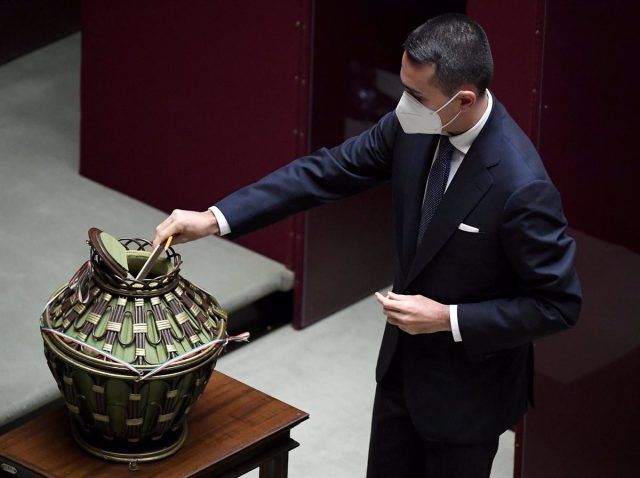 The vote to elect the president of Italy has once again ended without a winner due to the lack of agreement between the main political groups in the country on a name that satisfies all the benches, although with the outgoing president, Sergio Mattarella, as the most voted option.

With this there are already six sessions held in the Chamber of Deputies, all of them settled without an agreement but on this occasion it has been settled with 336 votes for a Mattarella who has advanced the president of the Senate, Elisabetta Casellati, proposed by the center- right that in the fifth round obtained 383 supports and now has only achieved four.

Thus, and despite Mattarella’s step forward, his candidacy has obtained fewer votes than abstention –445– and, therefore, the quorum of the assembly, set on this occasion at 505 supports, has not been reached. Therefore, the Chamber of Deputies will meet again this Saturday at 9:30 am to hold a seventh meeting.

After the outgoing president, the most supported option has been that of Judge Nino Di Matteo, who has obtained 41; Senator Pier Ferdinando Casini, with nine; the former senator and former deputy Luigi Manconi, with eight, or the prime minister, Mario Draghi, with five supports, according to ‘La Reppublica’.

The appointment of the new president depends on 1,009 people –321 senators, 630 deputies and 58 regional delegates–. To be elected in any of the first three ballots -the last one on Wednesday-, the candidate must obtain at least two thirds of the votes (673), while from the fourth the threshold passes to an absolute majority ( 505).

Mattarella’s resignation for a second term, in a position that is more symbolic than political but that can mark the future of the country in times of crisis, has opened the range of options without there being a clear candidate.