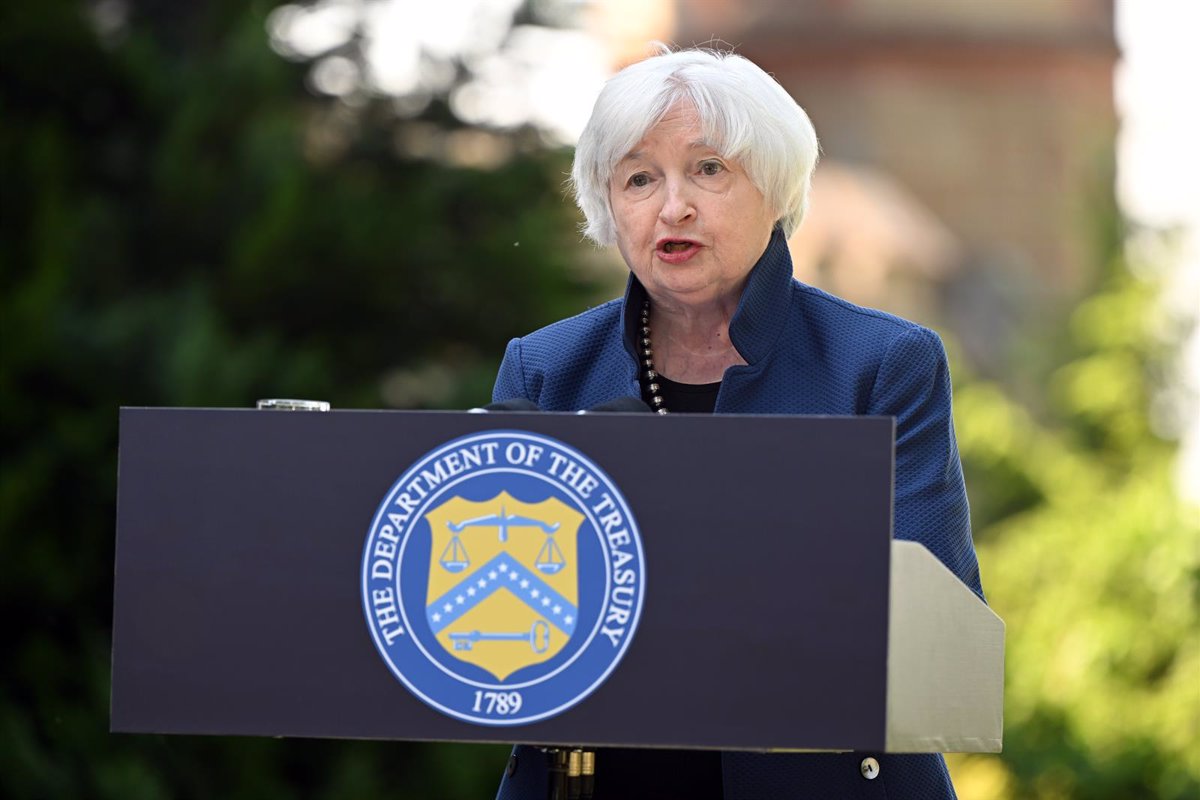 The United States Department of the Treasury has released this Wednesday a new guide with sanctions on Russia in which US citizens are prohibited from buying stocks and bonds issued by Russian entities.

With this new instruction, the Administration of the President of the United States, Joe Biden, intends to reinforce the financial pressure on Russia in response to its invasion of Ukraine, which began at the end of February, more than a hundred days ago.

Read:  South Korea crosses the threshold of one million total coronavirus infections after a new record of daily cases

Thus, the Treasury has influenced the prohibition of acquiring “doubtful securities and new or existing shares issued by an entity of the Russian Federation,” according to the US television network CNN.

It is true that this guide clarifies that the Americans are not obliged to part with the Russian securities that they currently hold, so they can continue to hold them.

In addition, they will also be able to continue to invest in US funds that hold Russian financial securities, as long as these shares do not represent the majority of the funds’ assets.