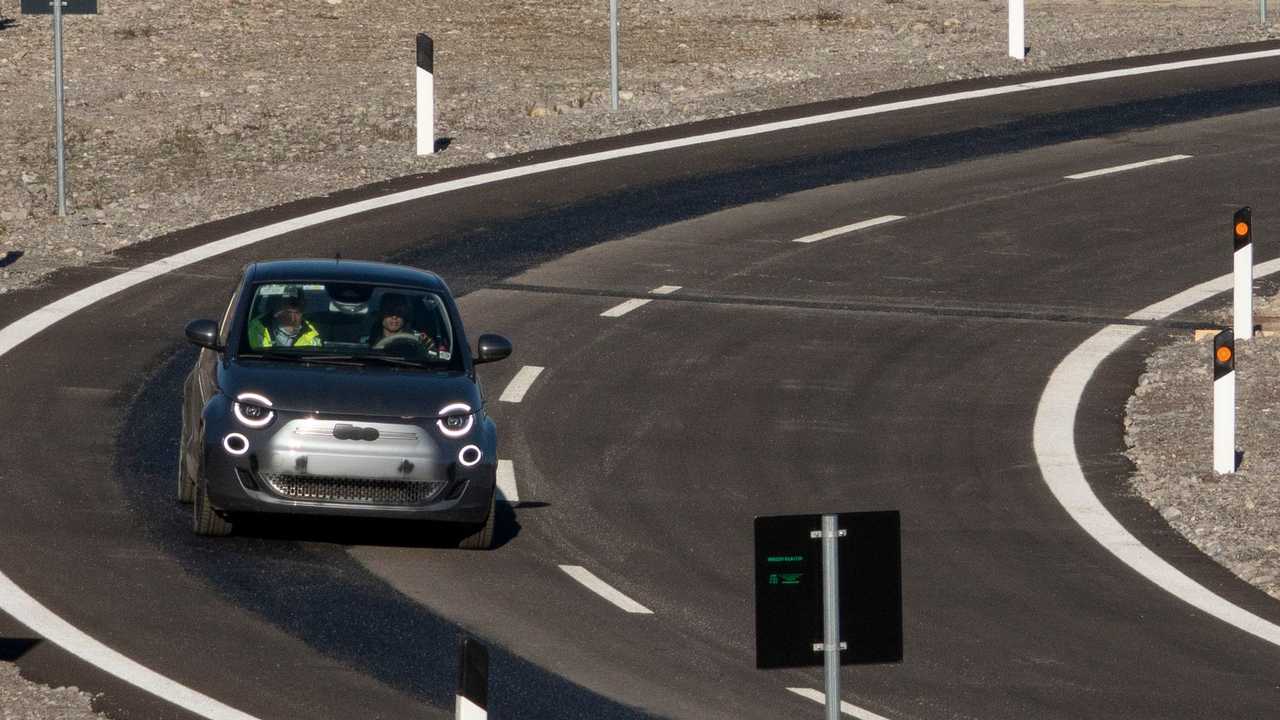 The biggest problem with electric cars is their autonomy and charging time, but a new technology developed by Stellantis solves both. This made possible the test in which a Fiat 500 gained infinite autonomy.

For many years, street electrification has been discussed to facilitate the real-time charging of electric cars. Unfortunately, this process comes with a lot of technical difficulties, in addition to fabulous investments. Even so, Stellantis seems to have taken the initiative very seriously and managed to materialize it.

Fiat 500 from Stellantis with infinite autonomy

If you’ve ever wanted to charge your electric car while driving, Stellantis illustrated the concept with an electric Fiat 500 after modifying an induction charging test track. Company officials called it the Arena del Futuro (“Arena of the Future” in Italian). It was built with state funding as part of the Brembi A35 infrastructure project, which connects the major cities of Brescia, Bergamo and Milan.

Read:  Volkswagen difficult decision: what happens to the German manufacturer

According to the press release from Stellantis on the subject, the induction charging of a moving vehicle was made possible by the integration on the last band of a top DWPT (Dynamic Wireless Power Transfer) system. This is the only way for an electric vehicle like the Fiat 500 to charge faster than to unload while traveling at highway speeds. On this occasion, the company announced its commitment to provide “freedom of mobility at the top level”, and this is a smart solution to the problem, without overloading cars with heavy and oversized batteries.

Read:  The passage of the Union, through which millions of cars pass, built in 34 days: it was once the pride of socialism, and now, the ruin of capitalism

Among the advantages over other similar projects, according to data provided by Stellantis, the advantage of Arena del Futuro is that the runway is supplied directly with direct electricity (DC), leading to lower losses in the distribution process, without the need for DC to AC conversion. In addition, the construction required thinner aluminum cables that are conductive enough to carry the load, at half the cost of copper cables, and last but not least, easier to recycle.