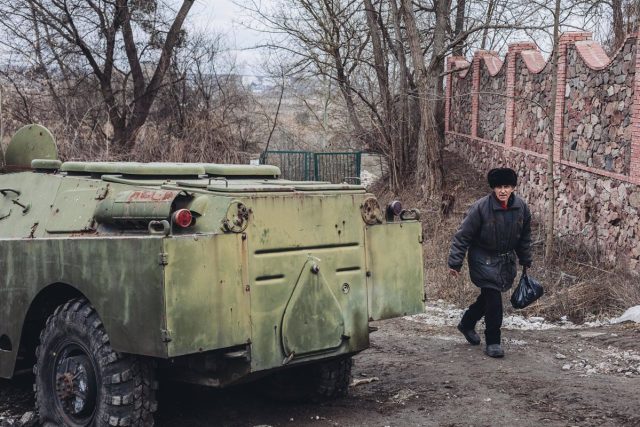 Ukrainian forces have accused the Russian Army on Friday of executing civilians, among other violations of international law, and have assured that Russian troops are introducing a “police regime” in the occupied areas.

In a statement, the Ukrainian Army has indicated that the “enemy is trying to introduce a martially administered system” in the Kherson region in an attempt to “maintain order in the temporarily occupied areas.”

Read:  Petro and Hernández will dispute the Presidency of Colombia in the second round, according to partial results

Thus, he pointed out that after sixteen days of “heroic resistance by the Ukrainian people”, Russian troops continue to commit violations, such as “robbery, looting, executions and kidnappings”.

However, the Ukrainian forces have defended that they are “repelling the attacks and preventing the advance of the Russian forces in all directions”. “There have been no significant changes in the positions of our troops and those of the enemy in the last six hours,” he said.

In relation to the Russian actions, he has indicated that “propaganda is beginning to work actively in the temporarily occupied territories.” “By spreading pro-Russian messages, the occupiers are trying to reach an agreement with the local population,” the Army warned.

Read:  Colombian authorities find a new corpse with signs of violence in the street

Thus, he has warned that the Russian Army is “willing to take everyone into combat, even those who have no experience in military service” and has advocated “resist”.