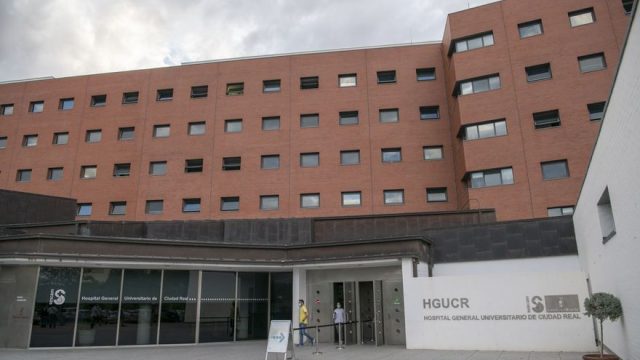 Spain has detected three cases of childhood hepatitis of unknown origin, a type of acute hepatitis that affects children under 10 years and about which the World Health Organization (WHO) has sounded the alarm, after some 60 cases have been detected in England, most of them in children between 2 and 5 years old.

The Ministry of Health Spanish has made a communication to the autonomous communities and scientific societies of Pediatrics and hospital management to carry out an “active observation and search” for possible cases in children of acute hepatitis of unknown origin, according to what health sources have informed Europa Press.

The clinical picture in the cases identified is that of a severe acute hepatitis with transaminases markedly elevated, often presenting with jaundicesometimes preceded by gastrointestinal symptoms including vomiting as a prominent feature, in children up to 16 years of age.

Read:  What is an international health emergency and what are its consequences?

At the moment, the European Center for Disease Control and Prevention (ECDC) does not know the causesince the common viruses that can cause hepatitis (hepatitis A, B, C, D, and E viruses) have not been detected In none of the cases.

It is also unclear whether it could be coronavirus relatedsince “some of the children hospitalized in England they have tested positive for Covid-19 and others for adenovirus.” “At the moment there is no clear connection between the reported cases. Nor is a relationship observed with possible trips abroad,” adds the ECDC.

Read:  the bacterium that causes melioidosis, detected for the first time on the mainland

The case of England

Some of the 60 patients identified in England have evolved into a acute liver failure and have required transfer to pediatric liver units specialized. Besides, a small number of children has undergone a Liver transplant.

In Scotland, 10 cases required hospital admission in children between 1 and 5 years of age and are being investigated. Most of the cases occurred from March 2022. While there are no known cases under investigation in Wales, a very small number of cases in early 2022 had similar clinical manifestations. In Northern Ireland, there are currently no confirmed cases.