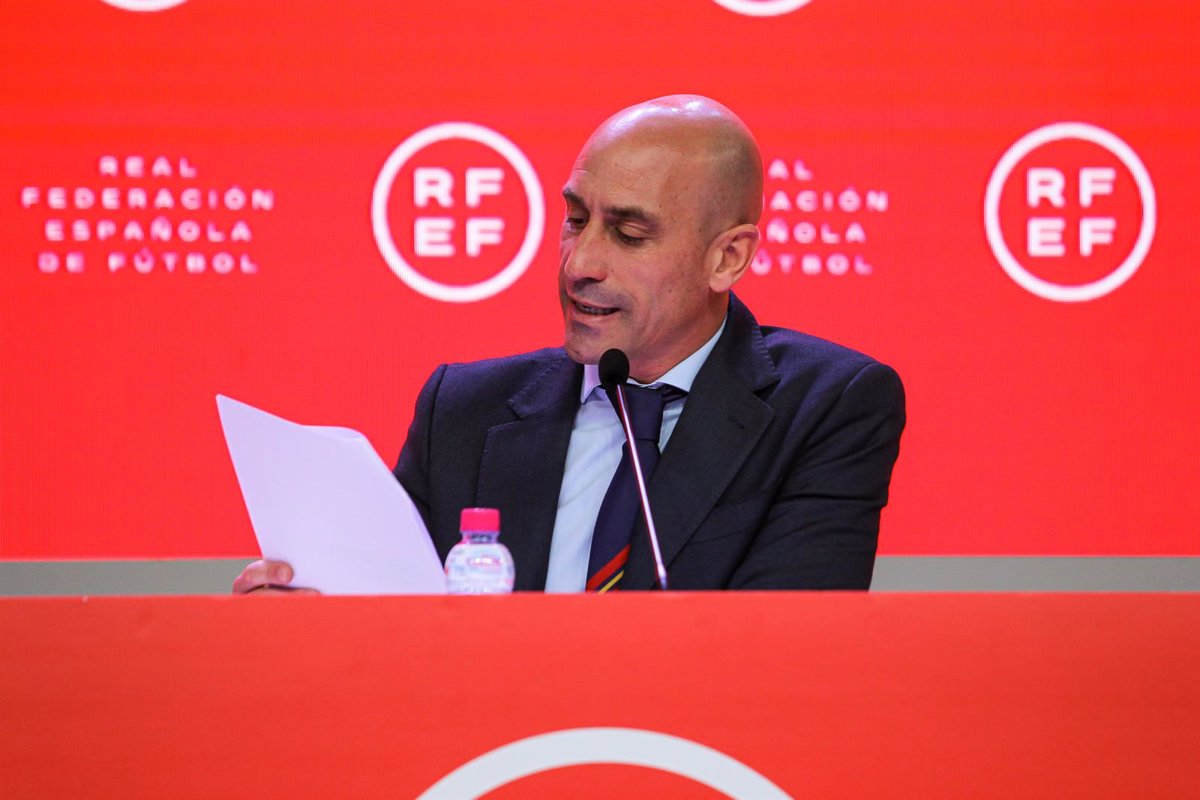 The Royal Spanish Football Federation (RFEF) will deliver this Wednesday to the Anti-Corruption Prosecutor’s Office “the precise documentation” with which it intends to shed light on any of the actions reported on its president Luis Rubiales.

“The RFEF will deliver, today, to the Anti-Corruption Prosecutor’s Office the necessary documentation to clarify any question regarding recent publications in the media, about the contract for the Spanish Super Cup in Saudi Arabia and other related issues,” said the official. agency in a statement.

The entity chaired by Luis Rubiales reiterated that, “in order to collaborate with Justice, it will work at all times for the sake of transparency that it has always displayed”, and once again defended “the legality of all its actions”.

Read:  Marc Márquez: "Everyone expects him to come back, but there's no need to be in a hurry"

Last week, the RFEF announced that it had decided to appear before the Anti-Corruption Prosecutor’s Office to make itself available in search of offering “transparency” and “collaborating with justice” after the latest information appeared and related to its president Luis Rubiales.

Last Thursday, as confirmed by legal sources to Europa Press, the Anti-Corruption Prosecutor’s Office opened investigation proceedings for alleged irregularities in the management of Luis Rubiales at the head of the federation, which would include the contract for the Spanish Super Cup to be played in Arabia Saudi, all after the publication of several audios by ‘El Confidencial’.

The opening of these investigations, carried out as a result of the complaint on April 19 by Miguel Galán, president of the National Training Center for Football Coaches (CENAFE), implies that the Public Ministry will begin to investigate to later decide whether to file the matter. or prosecutes it so that the investigation continues in court.

Read:  Joaquín: "The Betis have a special love for the Cup"

Galán pointed out in his complaint the commission of crimes of bribery, corruption in business and between individuals, unfair administration and administrative prevarication for said contract, and later expanded it when he understood that Rubiales would also have incurred in criminal conduct by enjoying a home in Madrid whose rent would have supported the RFEF despite the fact that it would be registered in the capital, which would violate internal regulations.