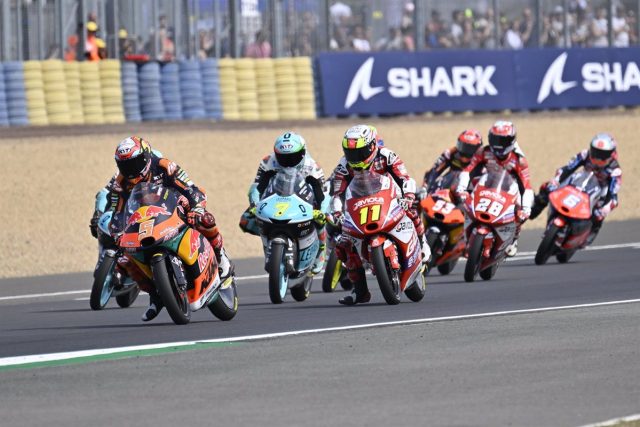 Finland will not be able to enjoy the Motorcycle World Championship in its KymiRing this 2022 season either, due to the works necessary for the track to obtain the proper homologation and due to the geopolitical situation derived from the war in Ukraine.

“The FIM, IRTA and Dorna Sports are forced to announce changes to the 2022 World Championship calendar. The homologation works at the KymiRing, together with the risks caused by the current geopolitical situation in the region, have unfortunately forced to cancel the 2022 Finnish Grand Prix,” the championship said in a statement.

From Dorna Sports they stressed that “the current circumstances have generated delays and have jeopardized the works in progress on the new circuit.” “Therefore, all parties have agreed that the track’s premiere should be postponed to 2023, when MotoGP hopes to return to Finland for the first time in four decades,” they added, confirming that “the final schedule” for this season is expected. consist of only 20 Grand Prix.

Finland, which has a signed agreement with Dorna Sports until 2026, has been waiting for several years to make its debut in the Motorcycle World Championship. His return to the calendar was announced for 2019, but since then, mainly due to the pandemic, he has had to postpone the dispute of this Grand Prix

Read:  Marc Márquez: "The Jerez fans have lifted me up to finish fourth"