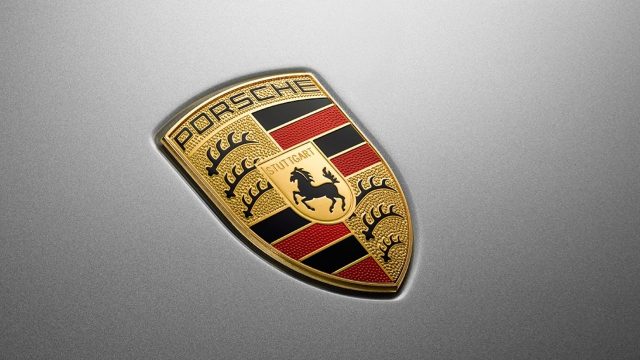 Porsche is reducing production again due to a shortage of Ukraine-related parts, including wiring.

Porsche is once again suffering from production problems due to a lack of parts, including wiring, due to the war in Ukraine.

The carmaker is forced to reduce trade at its factories in Zuffenhausen and Leipzig, Germany.

Factories are operating at a low level this week, a Porsche spokesman said.

“In the coming days and weeks, we will continuously reassess the situation,” he said.

Read:  MoviePass is back: the new feature of the app looks very worryingly similar to the Black Mirror universe

Porsche has already temporarily shut down Taycan and Macan production for a few days this month due to a lack of supply.

The industry is facing big problems

Other carmakers, including Volkswagen Group, BMW, Mercedes-Benz and Ford, have been forced to cut production at European factories as the war in Ukraine disrupts supply chains.

Under normal circumstances, German carmaker Volkswagen was planning to launch its sleek electric hatchback SUV called the VW ID.5 in the first week of April and even advertised a relatively short delivery time of just four months.

The main reason for this delay is the wiring that is usually imported from the Eastern European country mentioned above, which unfortunately is facing much more serious problems nowadays. The car will now be launched on May 6, assuming VW can supply the cars needed for the show or demonstration until then.

Suppliers such as the cable manufacturer Leoni, which operates factories in Ukraine, cannot produce at full capacity.

Manufacturers are currently trying, in cooperation with suppliers, to transfer the production of wiring to other factories. However, creating new lines takes a long time.