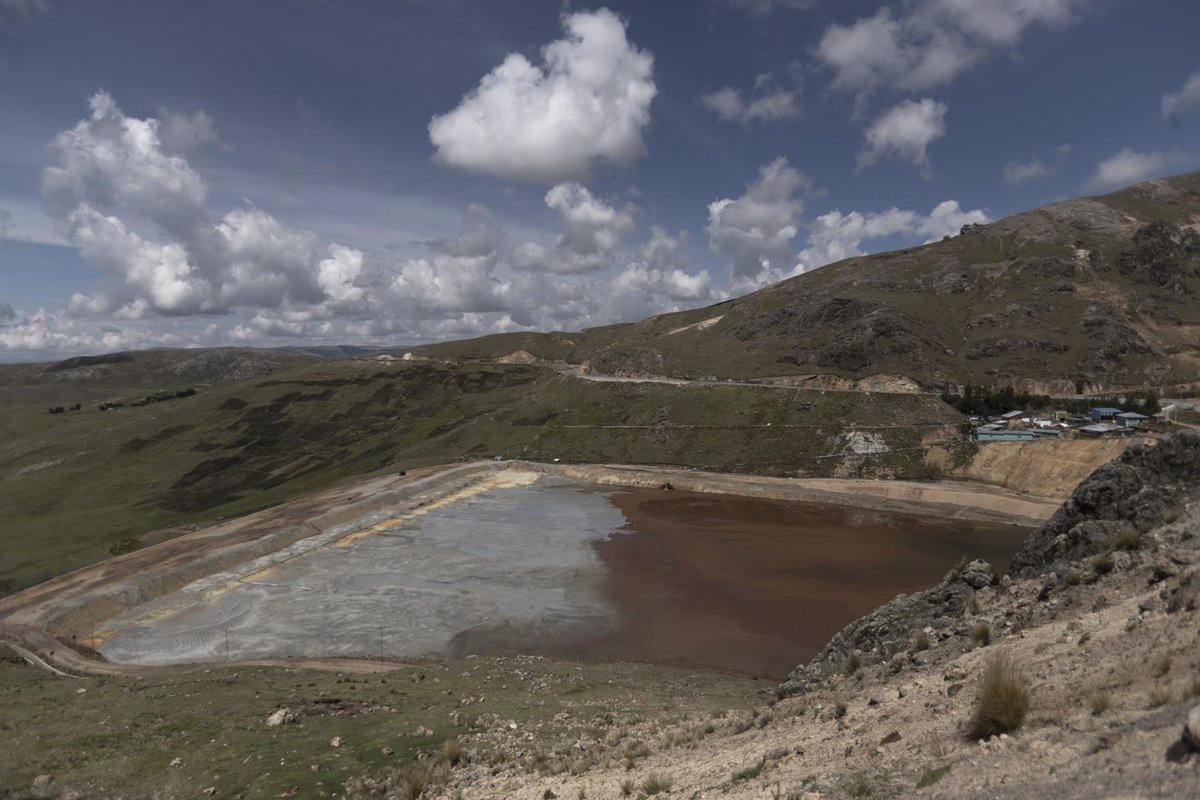 The clashes between miners that have occurred in the last week in Arequipa, in southern Peru, have already left at least fourteen dead and twelve missing, after this Wednesday relatives of the victims reported the discovery of another seven bodies, after last Thursday’s clashes over some land where gold is extracted.

In response, the families and companions of the victims have imposed a blockade on the bridge of the Pan-American highway that passes through the district of Atico, in the province of Caravelí, waiting for the judicial authorities to appear to investigate what happened, as well as like the Army to control the situation.

Read:  US responds to EU proposal to revive nuclear deal, which Iran is already considering

“We are meeting because we want justice, we want military intervention and for the Ministry of the Environment to come. We have fourteen fallen miners and eight disappeared, there are so many families in mourning,” lamented a representative of the miners through a video circulating on social networks. and which has been echoed by the Peruvian newspaper ‘El Comercio’.

On June 2, the confrontation between artisanal miners from Calpa Renace, Ático Calpa and the mining company Intigold Minig over a dispute over a series of lands in a sector known as Huanaquita, left seven dead and five injured by firearms in the province. of Caraveli.

At least thirty people were arrested by the Police after these events, for which they must remain in custody for at least ten days while investigations are carried out against them for alleged crimes of criminal organization, qualified homicide, serious injuries, manufacturing, supply or possession of hazardous materials and waste.