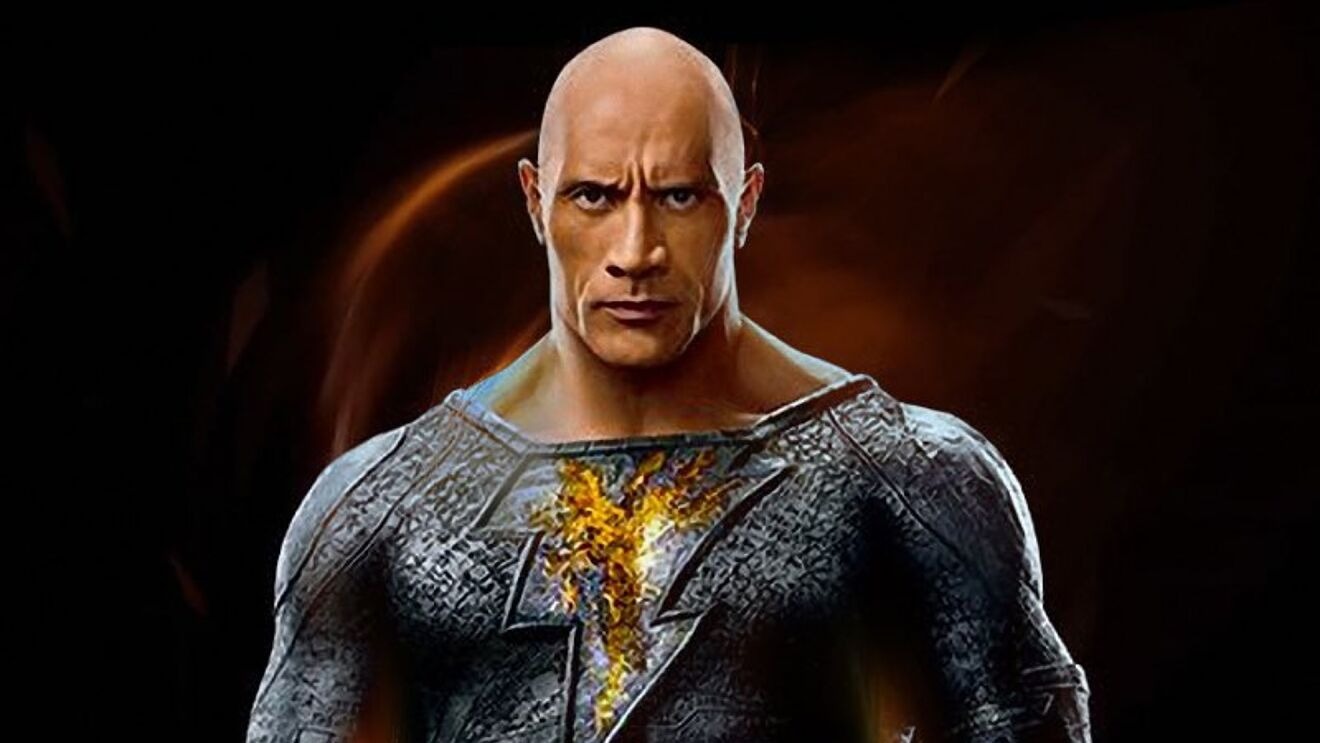 Dwayne Johnson can be seen playing, in the first trailer for Black Adam, the future DCEU film that will focus on the life and adventures of the hero.

The Rock will star alongside Noah Centineo, Aldis Hodge, Quintessa Swindell and Pierce Brosnan, all of whom are part of the fictional Justice Society of America, playing Atom Smasher, Hawkman, Cyclone and Doctor Fate, respectively. Sarah Shahi, Marwan Kenzari and Mo Amer will also be part of the cast.

Warner Bros. has released the first official trailer for the upcoming film, which will be called Black Adam. The clip features the out-of-print hero, played by Dwayne Johnson, immersing himself in his traumatic past and recounting his subsequent release from prison.

Moreover, several members of the Justice Society of America are also presented here, and the public has the opportunity to see some details about their supernatural powers.

Read:  Ryan Reynolds, on "Deadpool 3" and the stunts in the movie: "As you get older, you have to admit your limitations"

The really interesting part is that the hero played by Johnson does not seem to be fully enlisted in a certain niche, mostly reminiscent of Ryan Reynolds’ Deadpool (minus the humorous component, of course). So you will be able to see a hero who is constantly fighting with himself, trying to choose between his dark side and the one that would obviously define him as a positive character.

Sample of a song by the Girls from Căpâlna, in the official soundtrack of the Black Adam trailer

If you watch the Black Adam trailer carefully, you’ll hear a snippet of a song that most likely might seem extremely familiar to you and evoke childhood memories.

That fragment, which can be heard starting with the minute 0:25, in the trailer, belongs to a song from the authentic Romanian folklore, which was originally performed by Fetele de la Căpâlna (video in the footer of the article).

The girls from Căpâlna made history both in our country and in the United States of America, where they drew the attention of the rapper Jay-Z, who chose to use a sample from the famous song of the Romanians from the Târnavelor Plateau, for to complete a song.

From what we know so far, you will be able to see Black Adam in theaters starting October 21, 2022.