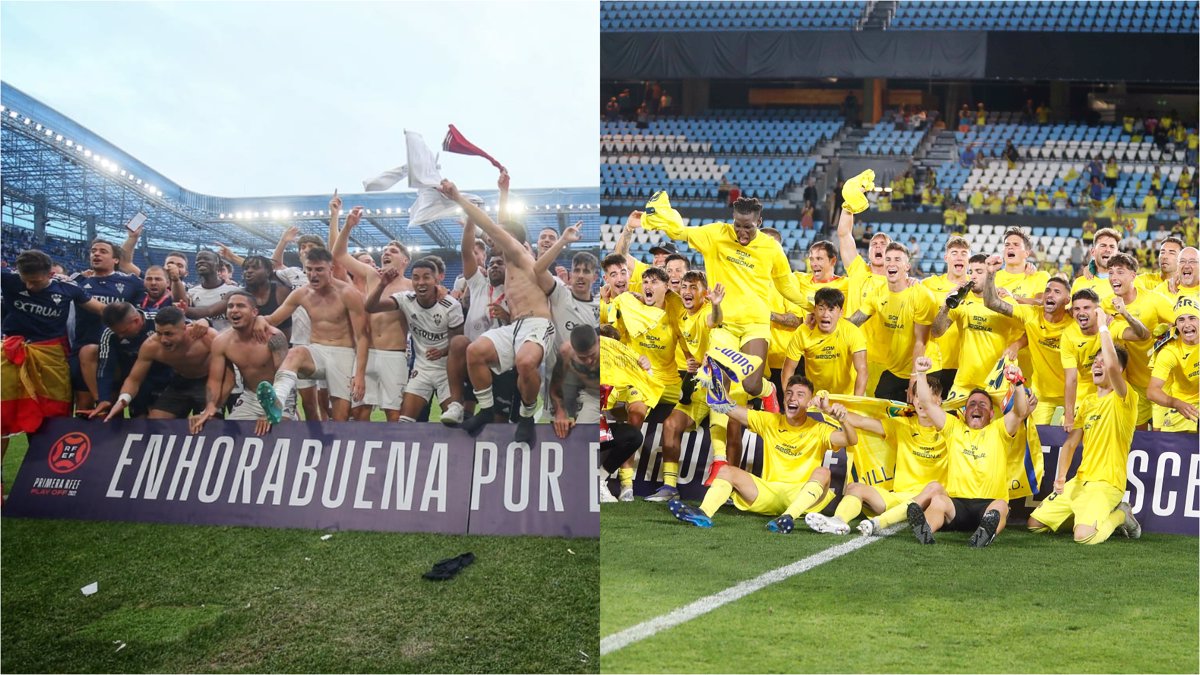 Albacete and Villarreal B – RFEF

Albacete achieved promotion to LaLiga SmartBank this Saturday by beating Deportivo de La Coruña (1-2) in the final promotion playoff of the First RFEF, thanks to a goal by Jordi Sánchez in the 112th minute of the duel held in Riazor, while Villarreal B got the other ticket to the Second Division with a 2-0 win over Nàstic.

Read:  Luis Cortes: "The situation is chaotic but we are fine"

The thousands of Galician fans froze in the middle of June with the comeback from La Mancha. Dépor went into the break with Soriano 1-0, after 25 minutes, and was already savoring his return to the elite when in 82, Alberto Jimenez forced extra time.

In the event of a tie after those 30 more minutes, the Galician team rose by better position in the season than its rival, but Jordi, also a scorer in the previous round against Rayo Majadahonda, made the promotion among Spanish football classics.

Dépor, who mobilized thousands and had victory in their hands, aspired to return to professional football after two years in what was previously known as Segunda B, but it was Albacete who got the coveted ticket, a year after his decline.

Meanwhile, ten years after his last presence, the yellow team subsidiary returned to LaLiga SmartBank after beating Nàstic in the other promotion playoff. The ‘Submarino’, who beat Logroñés 3-1 in the first tie with a comeback included, prevailed with authority in the Balaídos final with a brace from Nicolás Jackson in the second half.

Next season will be Villarreal B’s fourth in the Second Division, after three consecutive seasons in the category between 2009 and 2012, when the relegation of the first team from LaLiga Santander caused the subsidiary to also drop in category.