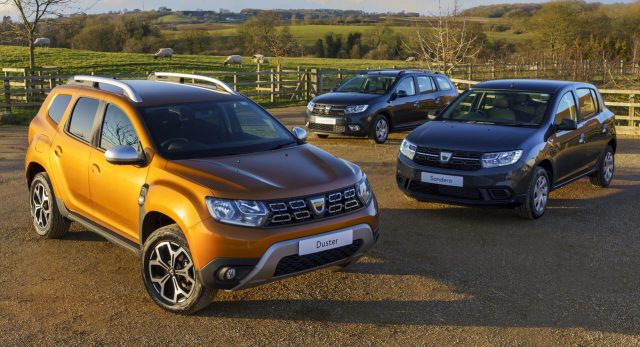 While the entire car industry suffers in 2022 due to inflation and the semiconductor crisis, Dacia seems to be the exception to the rule.

Automobile Dacia has published its financial results for 2021 and, on this occasion, drew attention to an impressive performance, in the context of one of the most difficult years of the semiconductor crisis. As a reference, this aspect is mainly responsible for delays of 6-9 months in the delivery of a new car.

Automobiles Dacia enjoys a turnover for last year of 21.44 billion lei, increasing by 172% compared to 16.52 billion recorded in the previous year, 2020. Although the value itself is already impressive, it is important It should be noted that over 81% of sales were made outside Romania, as a confirmation of the growing power of the brand across the border.

Read:  Moonfall, another disaster film: what makes it different from others

Also in relation to exports, according to Economica.net data, from one year to the next, Dacia registered an increase of 20.7%. The peculiarity is all the more important, as the taxes for those cars go to the Romanian state, transforming the giant from Mioveni into an important player in the local economy.

The increase in turnover was also facilitated by the increase in spare parts sales. Basically, this aspect of the field of activity represents approximately 5% of Dacia Automobile sales, but last year it enjoyed an increase of 14.5% to 1.1 billion lei. The net profile for last year of the local car manufacturer was 498.28 million lei.