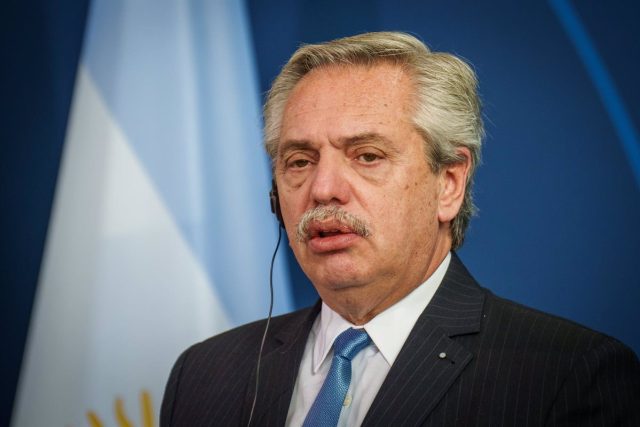 The president of Argentina, Alberto Fernández, has promulgated this Tuesday the law that regulates the development of the medical cannabis and industrial hemp industry and has highlighted that it is a victory for society against hypocrisy.

“This is another triumph of society against hypocrisy”, declared the president when promulgating the regulations, the result of “a great consensus”, in an act at the Casa Rosada, seat of the Argentine Government, as reported by ‘La Nation’.

In this sense, Fernández has assured that “in this matter he is very liberal” and “that is why he became the meat of this demand”, while he has celebrated that the legislators of the Upper House, Carolina Gaillard and Mara Brawer, promoted the project.

The objective of medical cannabis is to provide a regulatory framework for public and private investment in the entire medical cannabis chain and complement the current legislation, which authorizes the therapeutic and palliative use of cannabis in Argentina.

Authorities in the Argentine province of Jujuy announced in October that they had become the first to use cannabis oil produced in Argentina for medicinal purposes.