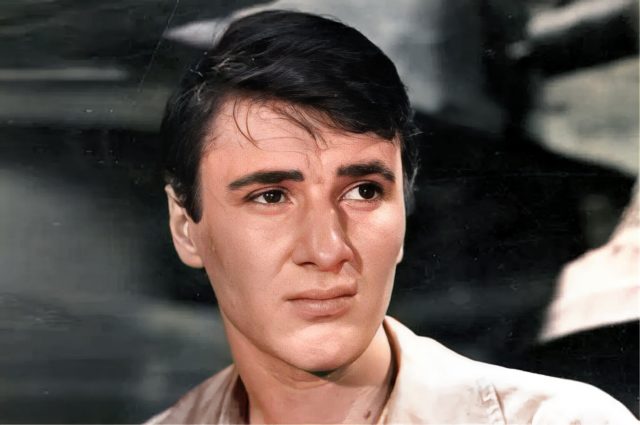 Ștefan Iordache is, was and will be an emblematic and absolutely unmistakable figure of the theatre and film scene in our country.

He was born, lived a fabulous and dignified life, delighted generations of Romanian cinephiles and passed away with great regret in his grave. 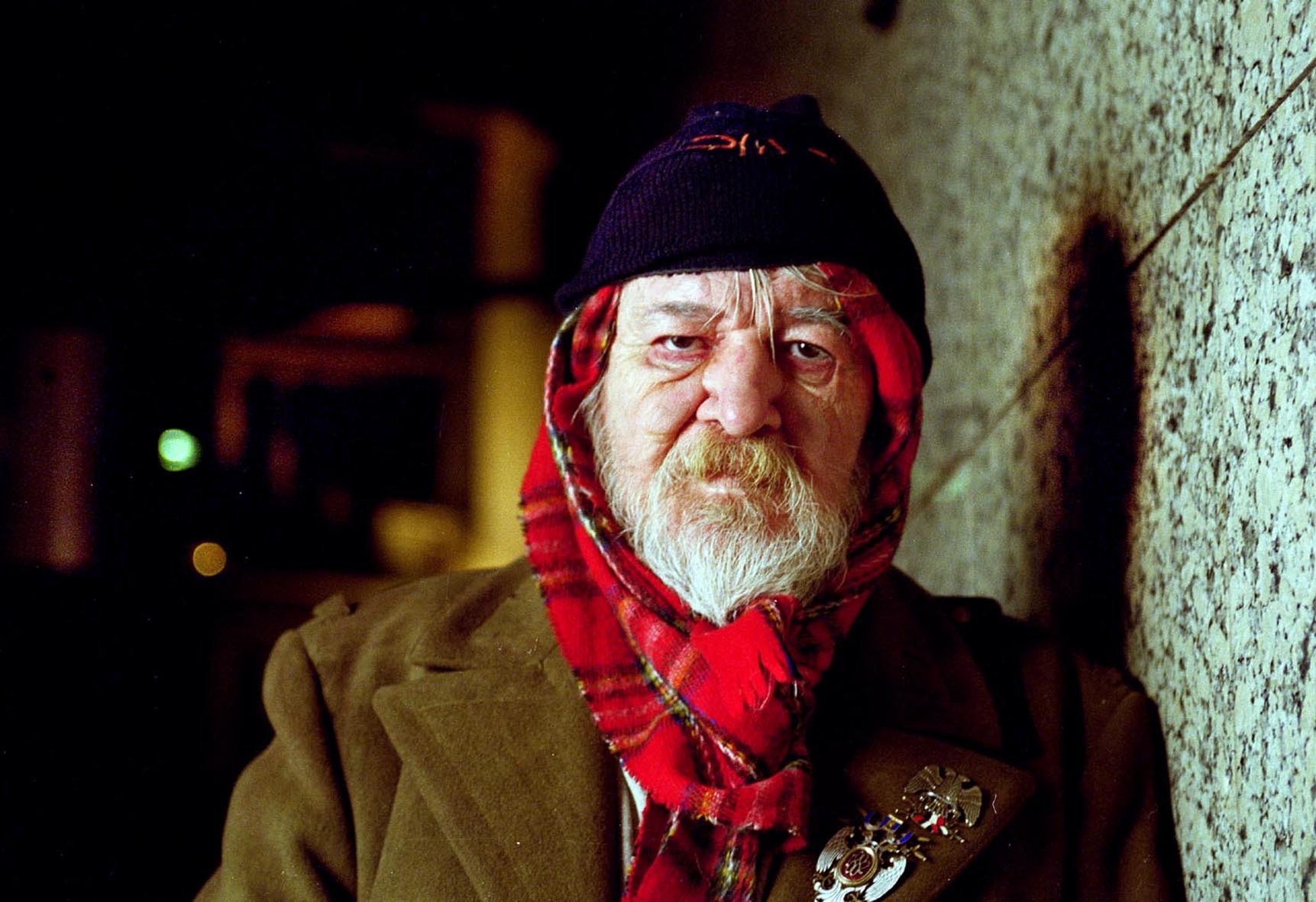 Stefan Iordache in the film Pharaoh, from 2004. Photo source: IMDB.com

He was born in Rahova, to a family originally from Calafat. He didn’t want to be an actor, but a doctor. Life had something else in store for him

Born in one of the most notorious places in Bucharest, the actor came from a family whose origins were in Calafat.

“My parents were from Calafat, where we both lived on the same street. They got married and, young and happy, they set off into the wide world”, the actor told Ludmila Paltanjoglu in an interview in the book “The King of Scammers”, according to adevarul.ro.

He realised quite late that his destiny in life was acting, first trying his luck at medical school. After passing out in the dissecting room, he gave up, running away from home and becoming a common laborer.

Luck led him to acting when he landed an artistic brigade at a cooperative he was working for at the time. Advised to go into the theatre, young Stefan Iordache didn’t think twice and did exactly that, succeeding with flying colours.

Read:  Electric and hybrid cars have problems: what happens to sales in Europe

Moreover, unlike other actors of his generation, he insisted on maintaining his dignity during the Communist period, keeping his backbone.

“I’ve always lived in fear of forgetting where I started. Because I’ve seen too many people deny their roots, forgetting. And, to wake myself up, from time to time, from the euphoria that this job of mine gives you, I go to see my neighborhood again. I walk from Dorobanți (where I live now) to Rahova.

There, almost everything has been torn down… It’s terrible not to find the places where you lived and grew up! It’s sad when memories become blurred,” the great actor said at one point, according to the source quoted above.

Stefan Iordache’s great regret. He took it with him to the grave

Ștefan Iordache breathed his last on 14 September 2008 in a hospital in Vienna at the age of 67. That was the moment when Richard III, Hamlet or the Black Prince bowed synchronously to the public for the last time.

He departed life with dignity, as he lived, on the Day of the Cross, a sign that even the holy ones were on his side after all.

Bereaved by her husband’s death, Mihaela Tonitza-Iordache would also pass from the living a year and a half later. Immediately after the death of the great actor, she said: “My soul and my life have not left me. We’ll meet again soon… Stefane, wait for me! Without you I have no use. I love you, Coco!”, almost prescient.

She, his beloved wife, also said of Ștefan Iordache at one point: “He has the voluptuousness of walks in the open air. For years he jogged. He used to go out in Herastrau every morning, dressed in a tracksuit, with our foxhound, Ogo”, Michaela Tonitza-Iordache recounted. “After Ogo died, to whom he was very attached, he gave up jogging, but continued his daily walk for hours alone. For him it’s a form of peace.”

Ștefan Iordache has never considered himself a star, quite the contrary. He used to tell people who tried to flatter him: “You’ll be a master! That means I’m old”.

A full career, a story of total love, but also a regret that the man who didn’t like to be called “master” took to his grave: he never had children, even though he wanted them all his life.