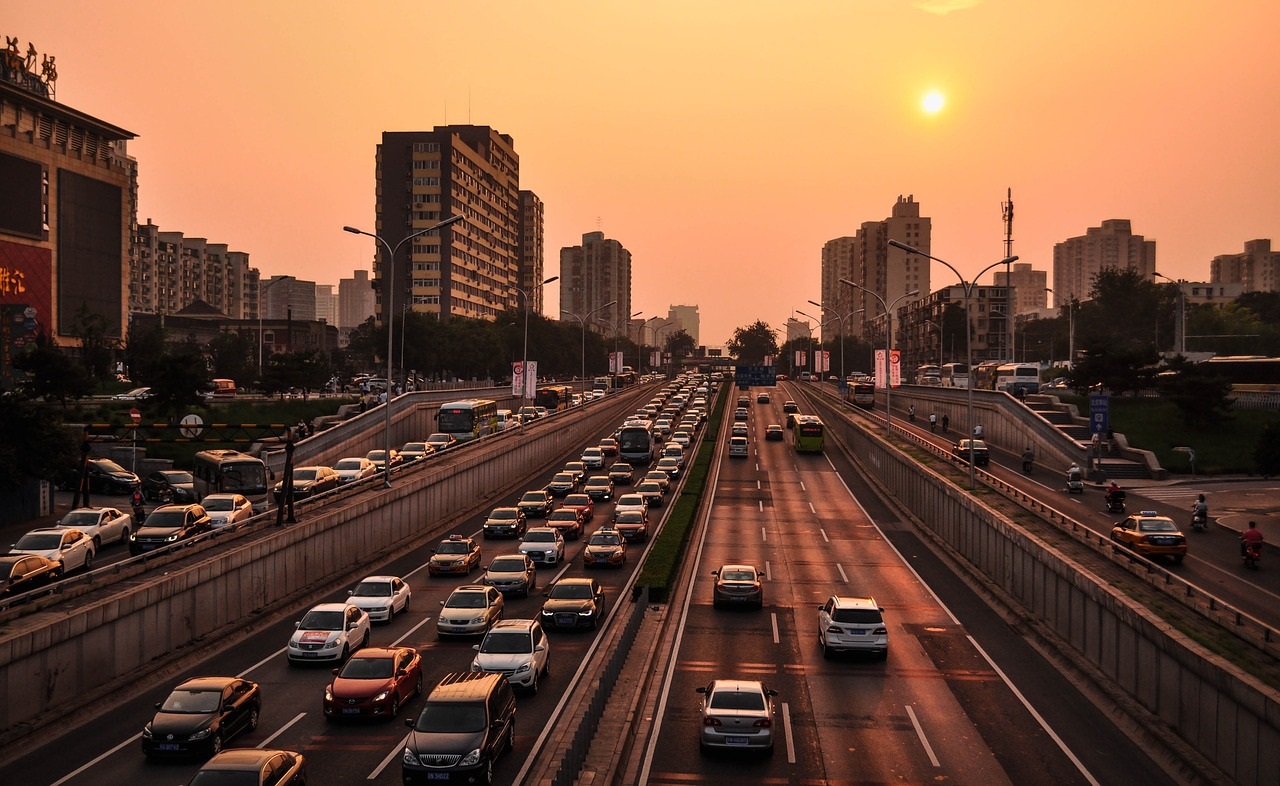 Analysts have been closely monitoring the car industry and cut more than 5 million cars in the forecast for global production this year and next, largely due to the expected consequences of Russia’s invasion of Ukraine.

S&P Global Mobility, formerly known as IHS Markit, has reduced its estimates for 2022 and 2023 by 2.6 million vehicles each. Experts now expect carmakers to produce 81.6 million cars worldwide this year and 88.5 million next year.

“With the launch of the forecast in March, we have eliminated 2.6 million units from our perspective for 2022 and 2023, but the risk of decline is enormous. Our worst situation shows possible reductions of up to 4 million units for this year and next, “said Mark Fulthorpe, Executive Director.. In the company’s worst case scenario, production would be up to 4 million vehicles below previous forecasts for each year.

Read:  Toyota and Stellantis are working together: what they are going to produce and launch in Europe

S&P Global Mobility mentions the effect of the Russian war on energy and commodity prices, expectations that the semiconductor deficit will worsen, and disruptions to the wiring flow in Ukraine.

Suppliers may have problems with the supply of neon gas used to make chips in Ukraine, as well as palladium in Russia.

Although low in probability, the palladium has the potential to become the industry’s biggest supply constraint. Russia produces 40% of the world’s palladium, according to the US Geological Survey. About two-thirds of palladium use is in vehicles, where it is the active ingredient in catalytic converters for exhaust gas aftertreatment. If the supply of Russian palladium were abruptly cut off, the production of all vehicles using such sources could stop. Although platinum is an alternative, it is just as expensive and is also mostly from Russia.

Read:  The 16-year-old from Oradea who won €200,000 playing video games: what game brought him success

The outbreak of COVID-19 cases in China is also leading to the closure of factories in production centers, including Shenzhen and Changchun. Toyota, Volkswagen Group and Tesla are among the companies with idle factories this week.