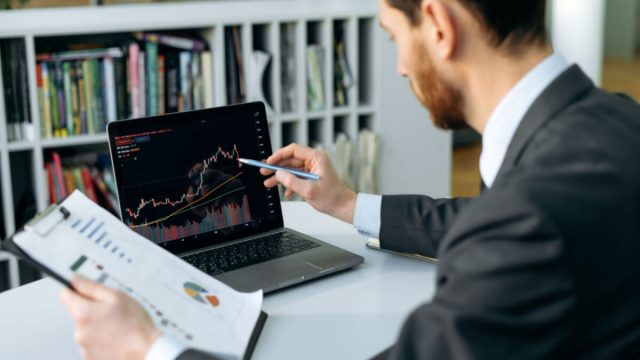 The European Securities and Markets Authority (ESMA) is preparing to implement stricter oversight of crypto-currency-related transactions. The agency is now looking to hire transaction data providers, as oversight of key market players falls under its responsibilities.

The European Union’s securities watchdog, ESMA, is preparing to step up oversight of trading involving crypto-currencies, according to a public tender. On Tuesday, the authority launched a procurement process for providers of trading data on crypto-currency transactions, including cash and derivatives, Reuters reported.

The move comes after EU institutions agreed on a draft proposal to comprehensively regulate the digital asset space, known as crypto asset markets (MiCA). While under the legislation, smaller firms will be licensed by national regulators, ESMA will be responsible for overseeing the largest players in the “Wild West“, as some officials have described it. In a notice, the regulator detailed:

Coverage should encompass all major exchanges and crypto-assets to provide a fair representation of the crypto market landscape.

The report notes that regulators around the world use trade data to identify market abuse, know who is on either side of a trade, and look for risky accumulations of positions that could undermine markets.

ESMA’s announcement stresses that the data must be available on a daily basis. The watchdog also wants access to order books where it will be able to see spreads and liquidity between exchanges and trading pairs, both in fiat currency and crypto currency. The contract for these services should not be worth more than €100,000.

The MiCA legislation designates the European Securities and Markets Authority as the primary supervisory body for crypto-currencies in the 27-nation bloc, with certain powers above those of national regulators. ESMA will also be responsible for determining the scope of the law regarding individual crypto-assets.