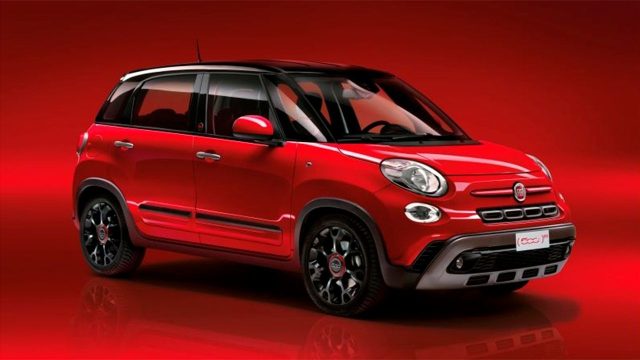 Stellantis will build electric vehicles at its new plant.

Stellantis has said it will build a new battery-powered electric car at its plant in Kragujevac, Serbia.

The electric car will replace the production of the Fiat 500L, Stellantis said in a statement.

Stellantis CEO Carlos Tavares and Serbian President Aleksandar Vucic have signed a 190m-euro deal to invest in the production of electric vehicles at the factory.

The new compact electric vehicle, which has not yet been named, will go into production in early 2024, Stellantis said. Another electric vehicle could be added at a later date, the company said.

Read:  The car industry is going through hard times: what's happening with sales in Europe

The Serbian investment will help the carmaker, which was formed by the merger of Fiat Chrysler Automobiles and PSA Group, achieve its goal of selling only battery-powered electric cars in Europe by the end of this decade, Stellantis said.

Fiat has said that its product range will become exclusively electric between 2025 and 2030.

Serbia owns a 33% stake in the factory, which previously built Yugo cars in the government-owned Zastava Automobili business.

Vucic said Serbia, which has not yet produced electric cars, will have to consider opening many charging stations to attract local buyers, as well as adopt a new energy strategy.

“We need to provide cheaper electricity and to do that we need to have more renewable energy,” Vucic said.

Stellantis did not provide further details on the vehicle to be built, but Tavares said its platform would “fit” perfectly with the minicar, small and compact vehicles.

“This new platform for electric vehicles will fit perfectly with products in categories A, B and C and will improve the efficient and clean solutions for the urban mobility of our brands,” said Tavares.