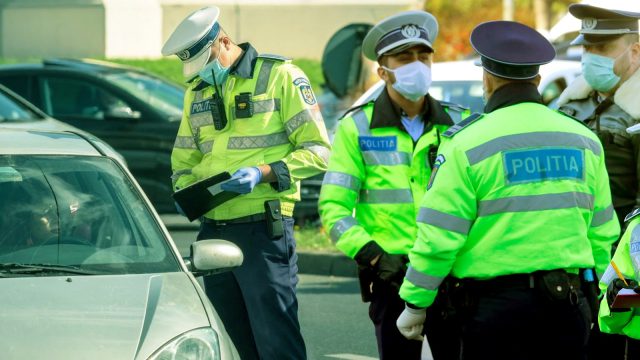 The Road Code 2022 comes with a series of important changes for drivers driving on public roads in Romania. However, the most important changes concern the sanctions, which are significantly harsher than in the past.

Among the legislative changes that came into force in 2022 is a new sanction. The traffic police have the right, in theory, to ban you from driving a car on the Romanian territory. The provision is passed in a government ordinance for the amendment of the Highway Code that appeared on Friday, although it has previously been the subject of much speculation and we have also detailed it in the past here. Predictably, the circumstances in which you may find yourself with such a sanction are extraordinary.

Who is left without the right to drive in Romania

Traffic police officers may decide to remove your right to drive on public roads in Romania, for one year, if you have a foreign driving license and have been criminally convicted, by a final court decision, for serious misconduct. of road legislation on the territory of our country. The mention was made in the Government Ordinance 1/2022 published in the Official Gazette no.89.

More precisely, according to the data obtained by avocatnet.ro, those with a foreign driving license who have been previously convicted for:

Read:  The Marvel universe could be "shaken" by Doctor Strange 2: what Benedict Cumberbatch said

As an important detail, although the amendment appears in the Traffic Code, in order to be able to apply, the implementing regulation of GEO no. 195/2002 regarding the traffic on public roads, respectively GD no. 1,391 / 2006.