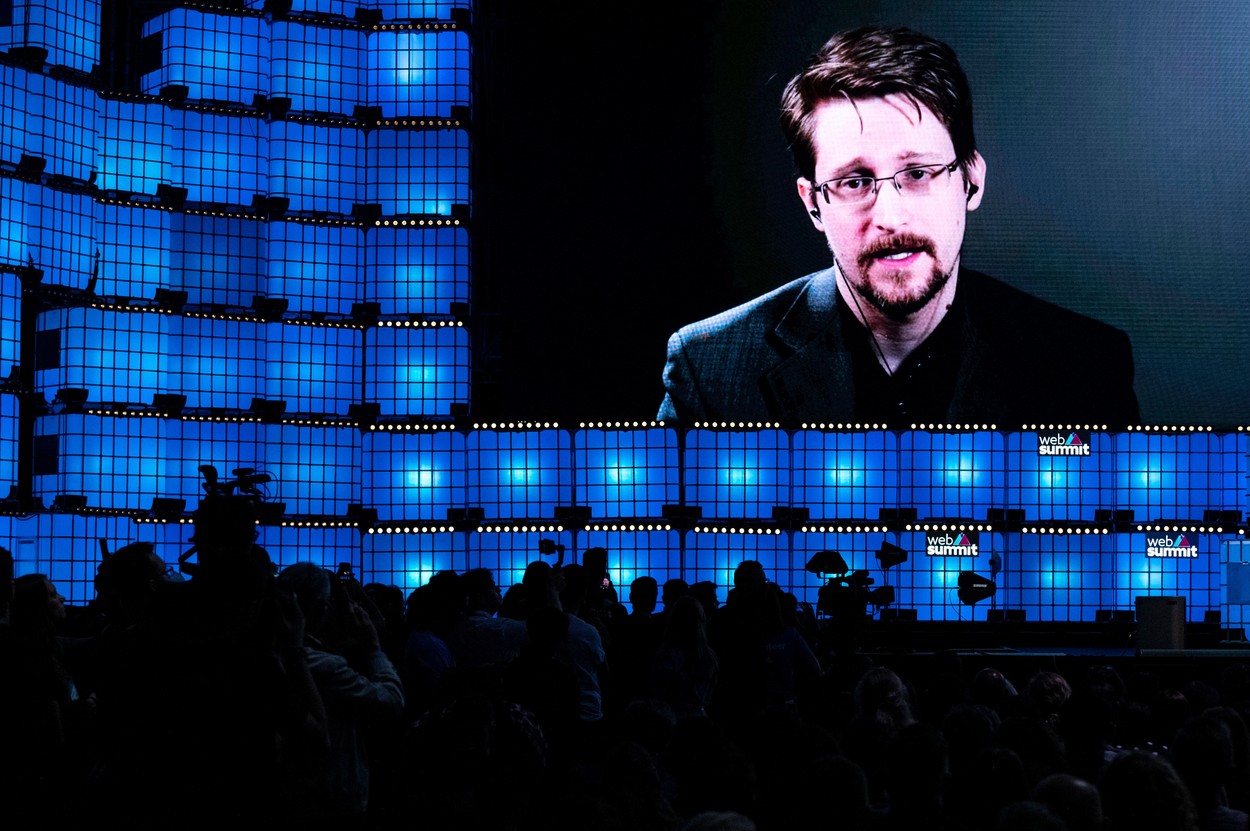 Edward Snowden was involved in launching one of the most popular cryptocurrencies that offers a high degree of anonymity and confidentiality. The revelation was made by a representative of Electric Coin Company, the organization that developed Zcash (ZEC), for the Decrypt publication.

According to the quoted source, Snowden is one of the six people who owned part of the private key used to create the cryptocurrency. Previously, their identity was known as “John Dobbertin”.

After the virtual currency was created, the six destroyed the keys. “If someone has access to this private key, they could unknowingly fake Zcash,” said Josh Swihart, senior vice president of Electric Coin Company. Thus, for this to be impossible, it was enough for only one of the six creators to destroy his key part.

Read:  DJI suspends drone sales to Russia, Ukraine after both sides turn them into war instruments

The creators of Zcash have implemented a cryptographic tool called Zero-Knowledge Proof, which gives transaction participants the option to hide it. This allows users to trade without any of them revealing their address to others.

The value of the transactions is also hidden, according to ZEC developers.

In addition to these qualities, Zcash has another advantage. ZEC is part of the select group of the most profitable cryptocurrencies in 2022. The best option is to use a graphics accelerator (GPU).

Snowden is living in exile in Russia after being accused of espionage by the US government in 2013. He revealed information about the surveillance program run by the NSA intelligence agency.

According to Electric Coin Company, Snowden was not rewarded with cryptocurrency or money for his involvement in the launch of Zcash.

“He did it as a service, a public good and because he believes in confidentiality,” Swihart said.

There are currently over 70 digital currencies that offer a high level of protection for user data.