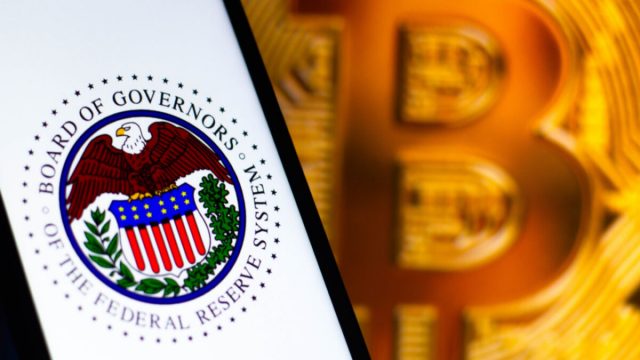 The central bank announced the move at Wednesday’s Federal Open Market Committee. After the 0.75 percent hike, U.S. interest rates are currently between 2.25 percent and 2.5 percent, the highest level seen since the start of the COVID-19 pandemic.

Read:  Ethereum surpasses $1,700 having gained 15% on Thursday, as the network prepares for "the merge"

The Fed’s latest move comes as a growing number of Americans express concern about soaring prices. According to a recent poll 96% of Americans are “concerned“by the rising prices of food, gas, and housing.

To fight inflation, the Fed tries to contract the money supply. It does so by raising interest rates, which makes it more expensive to borrow money. The 75 basis point hike was widely expected, although it was anticipated that the central bank might opt for a 100 basis point hike shortly after the release of inflation data for June.

The Fed’s efforts to reduce inflation come amid uncertainty in global markets and heightened fears of a potential recession. U.S. GDP figures showed that the economy contracted by 1.6 percent in the first fiscal quarter, and many economists fear that the economy will post a decline in the second quarter.

Historically, a recession is identified by two consecutive quarterly declines in GDP. The second quarter numbers will be released tomorrow, and the White House seems to have prepared the public in advance for the announcement. Last week, it published an article on the subject, before releasing an interview transcript in which Treasury Secretary Janet Yellen argued that two consecutive quarters would not indicate that the country is in a recession, as the Bureau of Economic Analysis is examining “a wide range of data“.