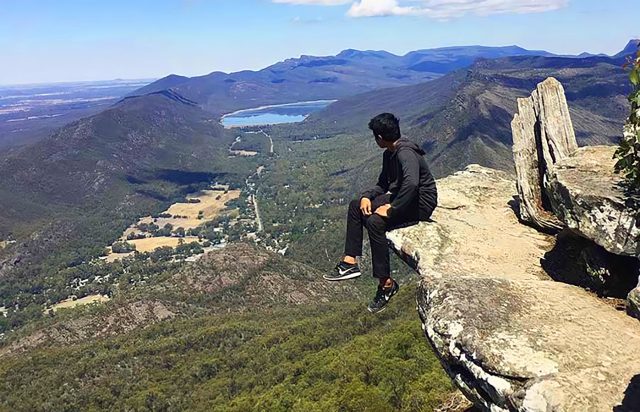 Summer is a time of relaxation and tranquility, but one worry this time of year usually brings with it is choosing where to spend your long-awaited holiday. If you want something unique, why not go to one of the most dangerous places in the world?

Dangerous places in the world taken by tourists

When choosing a holiday destination, the most important criteria are certainly the price of accommodation, transport, the number of days you can visit different sites and perhaps the culinary tradition. However, another issue that needs to be taken into account and is sometimes overlooked is the danger of the holiday destination.

Among the statistics that can be taken into account to measure the danger of a holiday destination is the murder rate per 100,000 inhabitants. For example, by 2022, 4 of the 5 most dangerous cities in the world in this respect correspond to Mexico. This is not the only factor in the world’s most dangerous places. Here are 5 that will urge you to visit them and avoid them.

This lake is considered one of the most dangerous on Earth and should be avoided as a bathing spot on holiday. Not because it is very deep, nor because it has underwater currents, nor even because it would harbour a colony of piranhas.

Read:  Top 10 movies rated by Stephen King: Halloween are among them

Lake Nyos in Cameroon is a volcanic lake that on August 21, 1986 caused the deaths of about 1,800 people. The reason: a cloud of carbon dioxide generated by the lake ended up exploding like a bomb, causing a tragedy.

In the Norwegian fjords, especially in Lysefjord, there is an extremely dangerous place. As if placed by someone between two vertical walls, is Kjerag Rock, a rock that hangs at an altitude of 1,000 metres. It’s a place where many tourists choose to have their photo taken and take away a unique souvenir from their holiday.

In Ethiopia’s Afar Depression lies one of the hottest places on earth: the Danakil Desert. At this point on Earth, temperatures typically exceed 55 degrees Celsius during the day, and it’s also a dangerous place because it’s conditioned to be one of the most tectonically active areas on the entire planet.

4. The Poison Garden in the UK: the world’s most dangerous garden

For shelter from the heat, you’d think it would be convenient to take shelter in a green area like a park or botanical garden, but be careful which garden you choose. In the Poison Garden in Alnwick Garden there are nearly 100 poisonous plants that could kill you.

This place, which is located in the town of Northumberland (UK), can only be visited under strict safety rules, and its gardeners must work in a protective suit and mask to avoid being harmed by plant poison.

5. Gouffre Berger cave in France: the cave of death

In south-eastern France, this journey to the centre of the Earth awaits you: a cave over 1,200 metres deep. The cave has a lake inside, because water has drilled through the limestone rock that makes it up. Several people are said to have lost their lives in the cave, because when it rains, the cave floods.