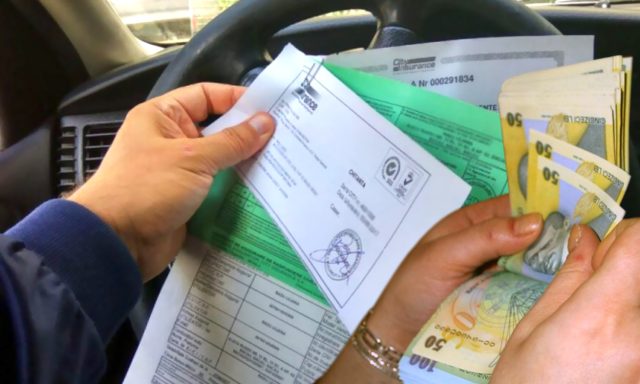 After prices on the RCA market exploded in the context of the bankruptcy of City Insurance, several large insurance companies take drivers and insurance brokers by surprise and apply significant reductions in RCA rates.

Thus, the RCA prices have decreased by 10%, up to 20%, at some of the most important insurance companies in Romania, which together manage the portfolios of at least 3.5 million drivers, according to Economica data. In the context of the bankruptcy of City Insurance, prices had reached an average increase of 50% and growth peaks of up to 100% in the case of trucks, for example, or young drivers driving cars with large engines.

Read:  Famous movies that should have ended differently: the reasons why this happened

Euroins, Groupama, Omniasig and Generali operated on average 15%. As a reference, Euroins is the absolute market leader, with about 40% of total RCA sales at the end of 2021. Groupama also marked a recovery in this segment, after the bankruptcy of City, reaching a market share of 15- 20%, being the third in the field, as sales.

As for Omniasig, it has stagnated in this segment in the last year. Generali has not been interested in RCA for years, its market share being very low.

Read:  Marvel isn't sitting idle for a moment: the full list of MCU movies and shows coming up next

Traffic aggression leads to easily preventable road accidents. For this very reason, the new Traffic Code includes harsh penalties for harassment in traffic, aggressive driving or unwarranted flashes. Not infrequently, these gestures will lead to the suspension of the driving license and, implicitly, of the right to drive on public roads. However, the list of recently adopted changes is even longer and can be consulted here.