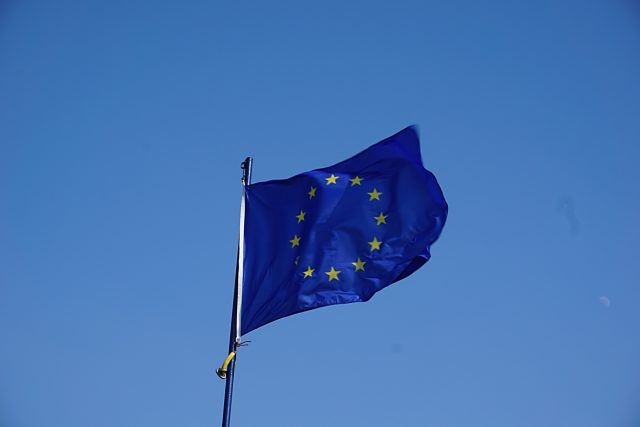 The European Union has passed much stricter rules targeting the activities of Big Tech companies, aiming to better protect EU citizens against the collection and misuse of personal data.

The European Commission adopted stricter rules for tech companies, forcing much tighter controls on misinformation spread online. Under the new Digital Services Act, companies running online platforms are obliged to hand over information relevant to combating misinformation to the relevant authorities and to intervene to remove abusive content in a timely manner.

Companies that fail to comply with these requirements could be fined up to 6%-10% of their global turnover. Compared to the revenues of giants such as Google, Twitter or Apple, the fine could easily reach tens of billions of dollars.

Read:  What useful products Lidl and Dedeman have

The package of laws is split into two bills, the Digital Services Act , which protects the rights of internet users, and the Digital Markets Act , which is designed to encourage fair and open competition in the digital sector. Together, the two packages of laws impose new rules for all digital services, including social networks and online markets.

Read:  Chinese manufacturer Letv returns to the market with an entry-level model with an iPhone 13 design

There are a number of ways the new laws could influence the actions of tech companies in the next few years. The Digital Markets Act is the EU’s attempt to level the playing field between tech companies, regardless of size, and could force companies to make messaging apps interoperable. The DSA would ban certain types of ads on platforms, preventing targeted ads aimed at children or tailored to people’s ethnicity or sexual orientation.