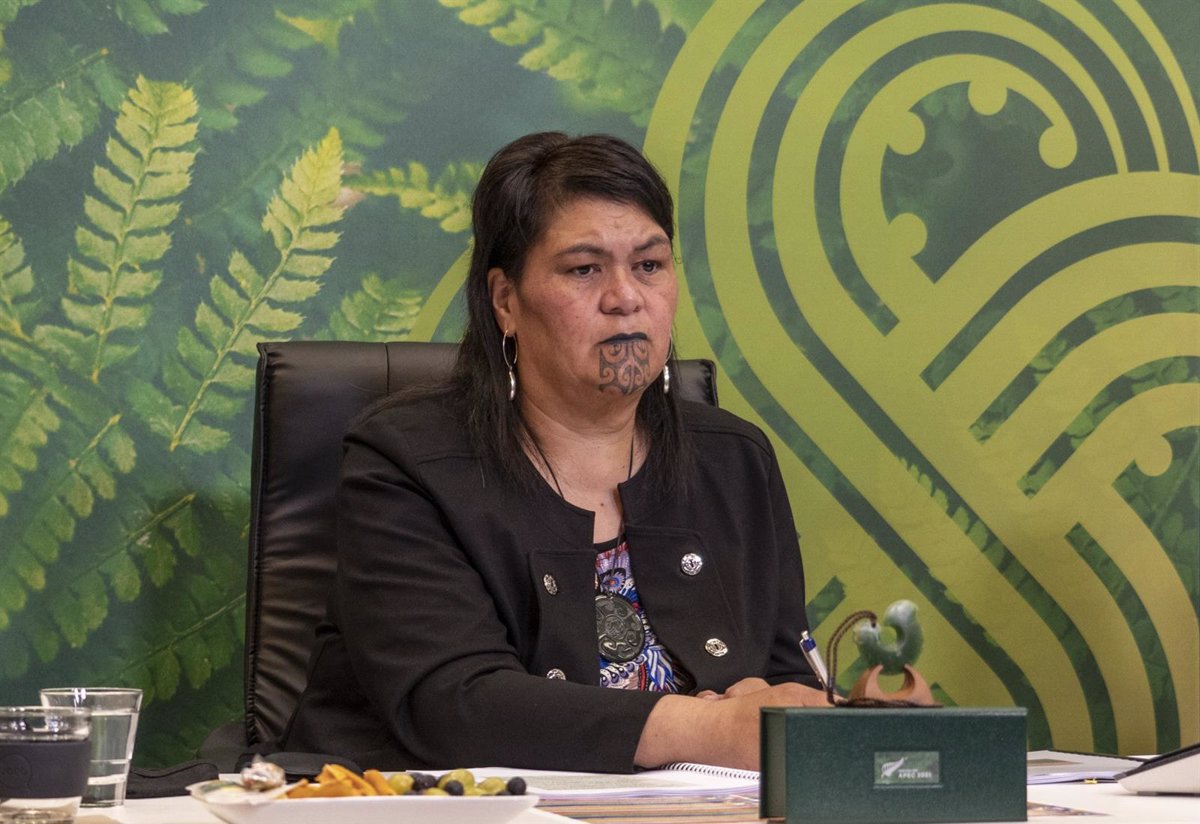 The New Zealand Government has announced Tuesday a ban on the import of gold from Russia, as part of punitive measures against Moscow for the invasion of Ukraine, launched on February 24 on the orders of Russian President Vladimir Putin.

Read:  Uruguay's president is the most highly rated Latin American president, according to Ipsos

Thus, she has stated that the measure “further supports international efforts to ensure that Russia does not bypass international sanctions by using its immense gold reserves to finance this illegal war.”

Along these lines, New Zealand Trade Minister Damien O’Connor has argued that “the Russian financial system has been cut off from international markets” and added that “New Zealand is now moving to prevent the Kremlin from resorting to boosting the ruble through its gold assets.”

“Russia’s central bank has extensive gold reserves, estimated at about $140 billion (about 138.14 billion euros). Twenty percent of the Russian Central Bank’s reserves are in gold. Under the Russia Sanctions Act, we make it illegal for New Zealanders to import gold of Russian origin,” he has concluded.

The move by the New Zealand authorities comes on the heels of the communique released last week following the G7 summit in Germany, which emphasized the need to address Russian oil revenues. The United States, the United Kingdom, Canada, Japan and Australia have announced a ban on the import of Russian gold.