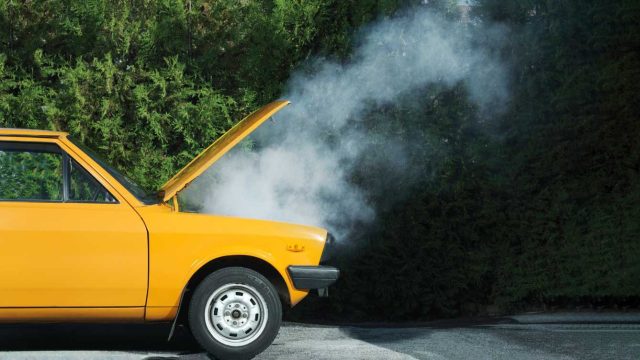 The car market has suffered several setbacks in recent years, but the peak seems to have been reached earlier this year, in January. Car sales have never been lower than they are now, and the trend is downward.

The chip and semiconductor crisis continues in 2022, and the car market seems to be one of the areas most affected by this reality. In Europe, car sales have never been lower than in January, and the trend remains downward. Only 682,596 units were registered in the EU in the first month of this year, while the value is 822,423 units in the EU plus EFTA plus UK. As a result, the car market in Europe managed to be weaker than in January 2021, which was at that time the negative record of sales ever recorded.

Romania, the exception to the rule in the car market

Although the situation is not extraordinary in Mioritic lands, our country still enjoys the second highest growth in Europe, a “victory” that comes in the context of extremely low sales in January 2021, the latter being the reference. Even so, Romania equaled countries such as Denmark and Portugal, with 9337 registered cars. We are talking about an increase of 55% compared to the same period last year. Although it sounds good, the volume is well below that of 2019, in the pre-pandemic period, but also below the summer of 2021. In June, for example, no less than 15,000 cars were sold.

However, going beyond the performance of Romanians, if we look at the ranking of car sellers in Europe, it has undergone an important change. Apparently, Toyota and Hyundai Group have done a better job of dealing with the semiconductor crisis. They adapted better and managed to produce more. Not the other way around, but at the moment, the fight is about production capacity. Demand far exceeds supply.

Finally, the European leader Volkswagen ended January 2022 with a decrease of 3.7% (206,018 cars), while Stellantis fell even more, with 12.4% (156,673). At the same time, Hyundai Group recorded a surprising advance of 35.8%, with 84,789 registered units, surpassing Renault Group (Renault, Dacia, Lada and Alpine), which reported 76,712 cars in January. The French would have done even worse than that, had it not been for the 19.1% increase in Dacia sales in contrast to the 13.1% decrease in Renault sales. Last but not least, Toyota was the second car group to grow in January by 13.5%, surpassing BMW, which lost 3.7% of registrations compared to last year.