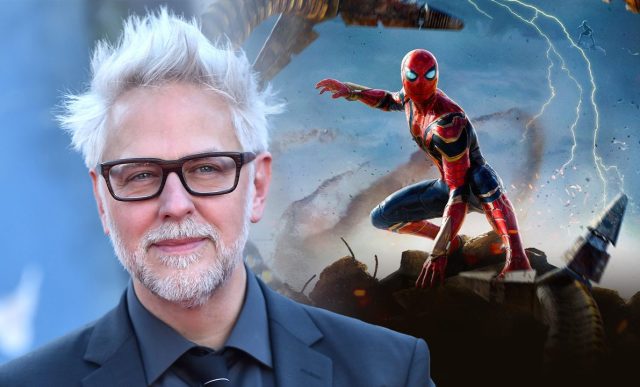 The director of “Guardians of the Galaxy” and “The Suicide Squad”, James Gunn, revealed which are the three films inspired by comics, from the personal top.

According to the confessions, the film adaptation for “Deadpool” is without a doubt one of his favorites. The film starring Ryan Reynolds was directed by Tim Miller, as we all know. Gunn also directed both Marvel and DC, so it can be said that he has an accredited opinion from this point of view.

Although, at least initially, “Deadpool” was more of a bet that the producers made, it proved to be a great success both in terms of the reactions of the critics and in terms of the fans. niche.

Read:  The scariest villain in horror movies: who wears the 'crown of absolute evil' this Halloween

The good news is that in 2023, we will witness the launch of the third issue, Ryan Reynolds confirming that “Deadpool 3” will become a reality.

Despite the confirmation of the third film “Deadpool”, fans have questioned the possible changes. For example, the new movie will be under the baton of Disney, so this should come with changes to the package. It remains to be seen whether these changes will be timely or, on the contrary, will pull the franchise down.

It can be said that “Deadpool 3” is leaving with a “handicap” on the road, on the one hand because of Disney, on the other hand, due to the delay in launching, which obviously can’t be a good thing , in the context of continuity.

Read:  "Secret" beaches in Romania: places on the coast where there is no "shame"

According to James Gunn, the best comic book-inspired film in his opinion is “Spider-Man: Into the Spider-Verse”, “Deadpool” and “Iron Man”. The revelation was made by Gunn on Twitter, where the director interacted with his fans on the system: “the audience asks, James Gunn answers”. The tweet in question can be seen below:

James Gunn is currently working on his next Marvel project “Guardians of the Galaxy Vol. 3”.