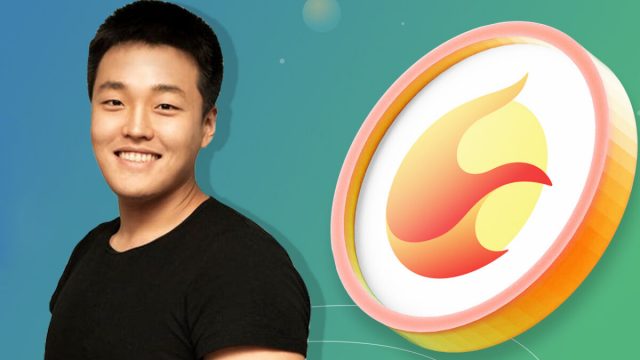 A report from South Korea’s Chosun Ilbo news agency revealed that a Seoul court has issued arrest warrants for Terra’s founder and five others. According to the warrants, Kwon and his accomplices allegedly violated Korea’s capital markets law, according to a text message from the prosecutor’s office.

In response to this news, Terra 2.0, the blockchain that Kwon’s company, Terraform Labs, launched after the collapse of the original Terra blockchain, has been hit hard. The network’s native LUNA token has dropped more than 33 percent since the news broke.

Strangely enough, LUNA experienced a substantial price increase on September 9. The token climbed over 300% in one day to a local high of $7.65, after trading in a narrow range between $1.50 and $2.50 for several weeks. After today’s dump, LUNA is currently trading around $2.79, down 63% from its recent high.

Kwon’s arrest warrant comes after the widely documented collapse of the Terra blockchain in May. After briefly becoming the fifth-largest crypto-currency by market capitalization, the blockchain ecosystem imploded when investors lost confidence in the dollar anchor of the network’s UST stablecoin. Because UST was not backed by real dollars and retained its value through an algorithmic relationship with LUNA, the loss of trust led to a death spiral that sent the price of LUNA and UST plummeting to fractions of a penny, wiping out more than $40 billion in value. LUNA was renamed LUNC (Luna Classic) at the launch of Terra 2.0, and today’s news caused it to drop 21.8%, trading at about $0.00028 at press time.

In July, South Korean officials raided at least seven crypto-currency exchanges as part of investigations into Terraform Labs. Several lawsuits also allege that Kwon and his company defrauded investors and accuse the company of running a Ponzi scheme.

In an interview last month, Kwon said he intends to cooperate with law enforcement when the time comes. However, according to the Seoul prosecutor’s office, Kwon and his associates currently reside in Singapore.

Read:  Nearly 50% of CFOs surveyed expect a severe recession in the economy this year