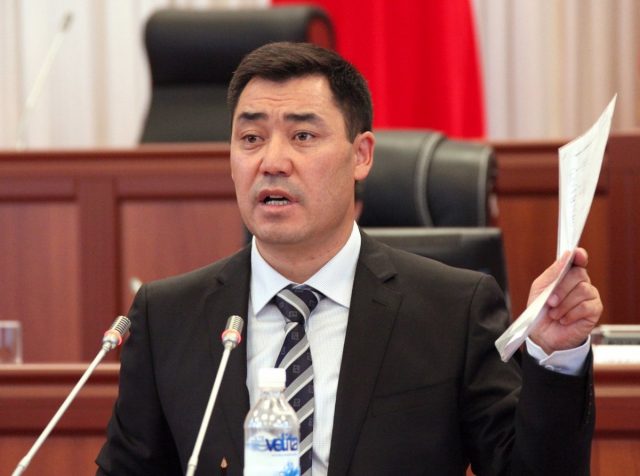 Kyrgyz authorities on Wednesday accused the Tajik Army of firing on their positions in the border area, amid a spike in tensions over the past few months that has resulted in sporadic clashes.

The Border Service of Kyrgyzstan’s State Committee for National Security has said that Kyrgyz border guards in the Batken region located Tajik military personnel who had taken up fighting positions in a disputed area, 24.kg news portal has reported.

“Ignoring Kyrgyz demands that they leave the territory, Tajik border guards opened fire. In response, the Kyrgyz guards also used weapons, triggering an exchange of fire in which the Tajik side used mortars,” it has denounced.

Read:  An ally of Salvini, new president of Italy's Chamber of Deputies

Thus, he stressed that preliminary information suggests that the incident has ended without casualties among the Kyrgyz forces, while Tajik sources quoted by the Russian news agency TASS have pointed to the death of a Tajik border guard.

The border between the two countries has been the scene of several clashes over the past few years due to several points being undemarcated, leading to disputes between Bishkek and Dushanbe over control of these territories.