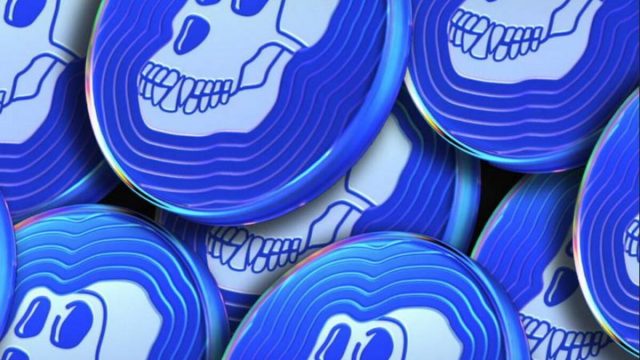 The Bored Ape Gazette will use the funds to create a newsletter, pay freelancers and revamp its site. As the NFT market as a whole slows down, a Bored Ape-centric news site is getting a big boost from the DAO ApeCoin cash.

The ApeCoin DAO, a decentralized organization that uses the ApeCoin crypto-currency as its governance token, has voted to fund the news site The Bored Ape Gazette.

The proposal, also known as AIP-70, passed with a large majority. More than 1.1 million ApeCoin tokens voted in favor and 149,000 ApeCoin tokens voted against the Gazette’s proposal to allocate $150,000 to fund its site, which covers news from the Bored Ape Yacht Club (BAYC) NFTs as well as Mutant Apes (MAYC), The Kennel Club (BAKC), and Otherside, the upcoming metaverse game from Yuga Labs. The funds are expected to last for one year.

Voting has now ended on Snapshot and AIP-70. The AIP, which provides $APE to transform @BoredApeGazette into a 24-hour style news site, has been approved by the community. Thank you to everyone who voted!

The money will pay its editor, Kyle Swenson, $7,000 a month to create more written content, with an increased focus on ApeCoin DAO news and the creation of a bi-weekly Bored Ape Gazette newsletter.

The proposal also details plans to add price trackers for ApeCoin as well as trackers for activity on the BAYC, MAYC, BAKC, and Otherdeed Ethereum NFT collections. Remaining funds will be used to pay freelancers $100 per article, with the goal of hiring writers from the ApeCoin DAO community.

“This is a community newspaper that should be written by members of the ApeCoin community!“, the proposal reads.

The little site has plenty of room to grow. According to SimilarWeb data, The Bored Ape Gazette has seen only 52,400 total visits since its launch more than a year ago, in June 2021.

Read:  Gucci goes all in on Web3: Gucci now accepts ApeCoin in select US stores

A site written by BAYC supporters and funded by ApeCoin DAO raises questions about an obvious risk of biased reporting, considering that Swenson himself is a long-time BAYC holder.

“Objective reporting is important to me“, said Swenson, “The Gazette will always be a voice for the community and I work hard to be balanced when covering any story.“

THANK YOU ” The Gazette’s AIP Passed With 88% Support!

I Look Forward To Transforming The Website And Covering This Community For Years To Come!

Check Out The Paper’s New Substack Below And Be Sure To Subscribe To The Paper’s Weekly Newsletter: https://t.co/yJmrN9guuN