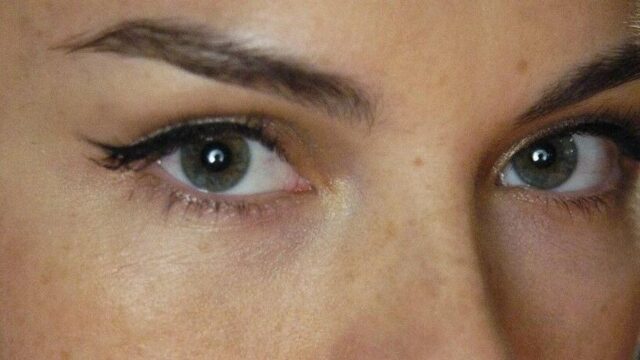 New health alert issued by the Spanish Medicines Agency (Aemps), under the Ministry of Health. The agency warns of the recall of contact lenses for the eyes that, according to the note made public on Monday, are believed to can cause ocular hypertension.

Read:  Childhood hepatitis: what are the possible causes?

In fact, it has been the company Nidek itself the one in charge of communicating the alert. “Nidek has issued this field safety notice while subjecting them to a thorough investigation, in collaboration with. Bausch+Lombfollowing a small number of reports of elevated ocular hypertension and severity in patients who were implanted with one of these lenses,” the company statement said.

The hypertension -elevated pressure inside the eye- is one of the main early markers of the glaucomathe second leading cause of blindness in Spain, second only to cataracts.

Read:  International Multiple Sclerosis Day: What is it and what are the first symptoms?

“To date, a preliminary investigation has not established a link between these EyeCee One preloaded IOLs and reports of elevated ocular hypertension, nor has it identified a root cause. Nidek and Bausch + Lomb are continuing to investigate this issue to definitively determine the root cause of these reports and whether there is a link to these products,” the alert adds.