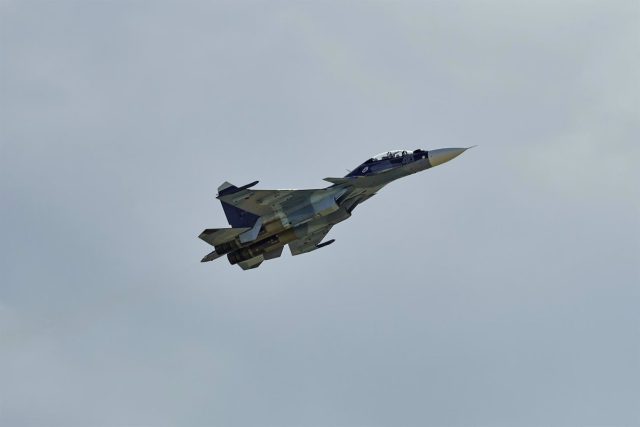 The Swedish Armed Forces have denounced this Saturday that a Russian plane made an incursion into its skies in the Blekinge province on Friday night in what would be a violation of its airspace, as reported in a statement.

“The aircraft was located east of Bornholm and then flew into Swedish territory. For a short period the aircraft violated Swedish airspace and then left the area. Swedish incident preparedness followed the entire process and photographed the incident,” he said. indicated.

The plane was an AN-30 propeller plane, a model used for reconnaissance. The country’s defense minister, Peter Hultqvist, has condemned the incident in a text message sent to the Swedish newspaper ‘Aftonbladet’.

“Of course, we will act diplomatically against this. The action is unprofessional and, given the general security situation, extremely inappropriate. Swedish sovereignty must always be respected,” he said.

Last March, the Armed Forces also reported a brief incursion into their skies by four Russian fighter planes over the waters of the Baltic Sea, east of the island of Gotland, some 300 kilometers from the Russian enclave of Kaliningrad.