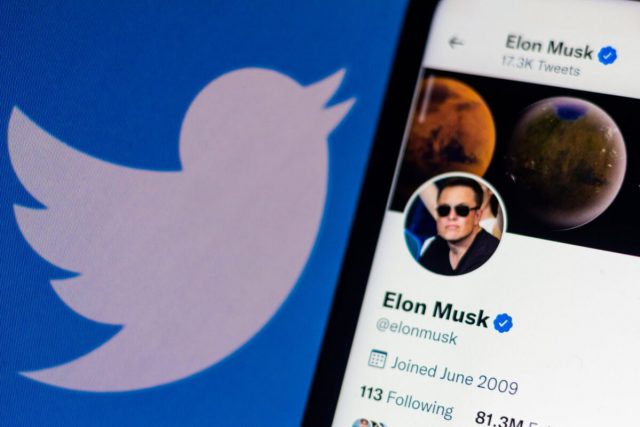 The U.S. Treasury Department has begun considering whether it has jurisdiction to investigate Elon Musk’s $44 billion acquisition of Twitter.

The decision comes after Senator Chris Murphy of the Foreign Relations Subcommittee sent a letter to the Committee on Foreign Investment in the United States (CFIUS) requesting a review of the deal. He believes that the participation of non-U.S. entities, including investors from Saudi Arabia and Qatar, could have national security implications.

In addition, it is unclear whether Treasury CFIUS officials are aware of the conditions granting information rights to large foreign investors. Moreover, these types of review requests are primarily routine and often do not result in full investigations. Experts also noted that Elon Musk’s purchase of Twitter is unlikely to be affected by a review of national security implications.

Meanwhile, Elon Musk has fired some executives and is considering firing some employees after taking control of Twitter as interim CEO. In addition, Musk has decided to offer Twitter Blue subscription at $8 per month to U.S. customers. However, the price will be adjusted according to the purchasing power parity in other countries.

Elon Musk, known to be a fan of Dogecoin, has previously hinted at supporting Dogecoin (DOGE) on Twitter. However, Binance’s CEO, “CZ“, which also invested $500 million in the Twitter deal, believes that Twitter should support multiple crypto-currencies, not just DOGE and BNB.

The price of dogecoin is currently trading at $0.138, down 4% in the past 24 hours. However, the price of DOGE soared more than 130% after Elon Musk’s acquisition of Twitter.