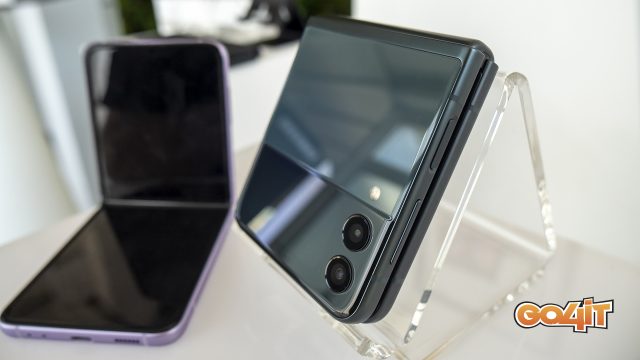 Foldable phones have been on the market for several years now, and some companies, such as Samsung, have reached some maturity with the new format designs. However, there are some issues that these devices still have, especially related to resistance in some cases of use, but also autonomy. If in terms of physical endurance we have recently seen models with water and dust resistance, the limited space inside still leads to the integration of smaller batteries. Galaxy Z Flip4 will try to make improvements in terms of autonomy, according to new rumors.

Samsung will improve the autonomy on the Galaxy Z Flip4

The Galaxy Club website has published an article claiming to have information about the new battery in the Galaxy Z Flip4. The new foldable phone will benefit from an upgrade for the first time, after three generations that were delivered with 3,200 mAh batteries. However, the differences will not be large in terms of capacity, but a slightly larger battery and better hardware and software optimizations could bring a tangible upgrade in use.

The article says that the new phone, model number SM-F721, will again use a two-cell battery. They will have the model codes EB-BF721ABY and EB-BF6722ABY. The total capacity will be 3,300 mAh, 100 mAh more than in previous generations.

The phone is expected with the Snapdragon 8 Gen 1 chipset, a 4nm processor, which should, in theory, consume less power than the Snapdragon 888 on the Galaxy Z Flip3, which was built on 5nm architecture.

If the rumors about lower prices come true, the Galaxy Z Flip4 could be a real alternative to high-end models with a traditional design. The only limitations that could exist compared to the Galaxy S22, for example, could be the level of the cameras, as there is less room for the integration of large sensors with advanced optics on the foldable phone.