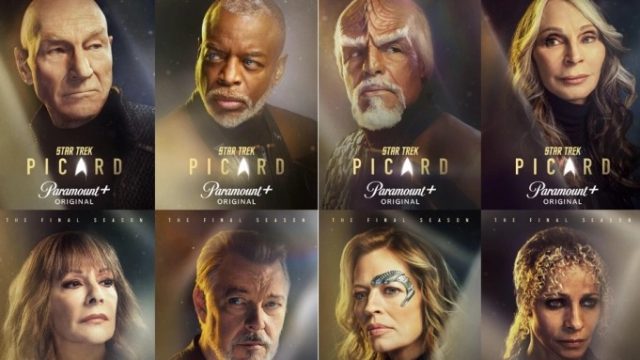 If you grew up with Star Trek, we have two pieces of news for you. On the one hand, Picard will be delighting you with a new season, season three, soon. On the other hand, this season will unfortunately be the last.

With a host of characters from the legendary Star Trek: The Next Generation series joining their captain, Trekkers have reason to look forward to next season.

Filmed in tandem with the recently concluded Season 2, the third and final season of Star Trek: Picard will be released on Paramount+ next year.

Which classic characters are returning in Star Trek: Picard

All in all, as I mentioned in a previous article, Star Trek: Picard is the show meant to rekindle your nostalgia for yesteryear. You don’t have to look at this production as one meant to cash in, but strictly as a gift you deserve after so long a time when new Star Trek failed to capture the essentials.

What’s more, all next year, you’ll get to see a new season of Strange New Worlds, and what’s sure to catch your eye is that at least one episode is directed by the one and only Jonathan Frakes. Wherever the artist gets involved, it usually turns out very well.