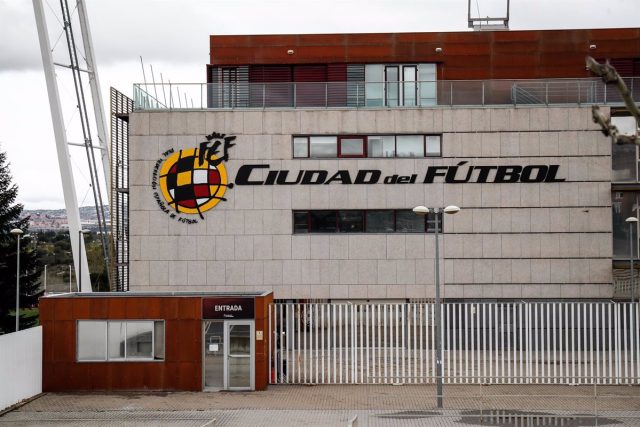 The Royal Spanish Football Federation (RFEF) confirmed this Saturday that the Spanish coaches and footballers who were in Ukraine have left the country and are safe, after the war broke out with the Russian invasion, with a crisis cabinet that helped the affected in the last 48 hours.

Seven professionals contacted the Federation, which initiated the Cabinet created by the president of the RFEF, Luis Rubiales. In coordination with several European federations, the Spanish supported the necessary logistics so that everyone has already left the country that is being invaded.

Read:  The Government renews Formula 1 and MotoGP contracts between 2022 and 2026

The RFEF highlights the decisive collaboration of the Romanian Federation, which has assisted Jorge López, director of the FC Kryvbas academy, at the border. Also, Izan Martin, physical trainer of Dnipro, and Marc Gual, forward of Dnipro, left Ukraine through the same border point. Abraham Campomar, Spanish coach and analyst for the Ukrainian national team, is currently crossing the border in a convoy of three vehicles in which he and his family travel.

In addition, the coach Lluís Cortés and Jordi Escura have also been able to leave Ukraine via Poland, in another cooperation exercise between the Polish and Ukrainian federations, which informed and coordinated each movement with the RFEF.

“We send our message of support and encouragement to the Ukrainian Football Federation and its president, Andriy Pavelko, as well as our strong condemnation of this war. Violence is never the way,” the statement ends.