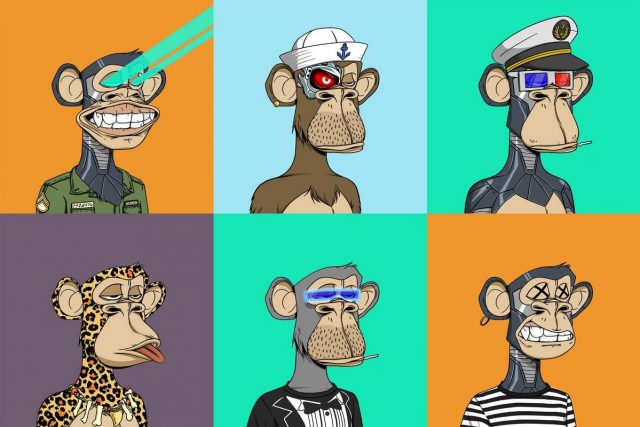 As Solana’s first NFT marketplace, Magic Eden, launches into Ethereum, it wants to build an exchange platform for Bored Ape Soon a dedicated ApeCoin NFT marketplace with benefits for holders.

Magic Eden, the leading Solana NFT marketplace, announced its entry into the Ethereum market only a week ago and already it’s gearing up to serve the most well-known community in the space. Magic Eden today unveiled a proposal to build a Bored Ape Yacht Club marketplace for the ApeCoin (APE) community.

According to the proposal, the planned ApeCoin marketplace – which would operate via the official ApeCoin website and be based on Magic Eden’s technology – would offer certain benefits to Bored Ape NFT holders, including lower transaction fees.

“Magic Eden is heading to ETH L1, and the ApeCoin DAO community is a fantastic place to start – we’re fighting for the barriers “, said Joe Doll, general counsel of Magic Eden.

Magic Eden’s pitch includes the ability for collectors to bid on NFTs using a combination of ETH and ApeCoin, as well as a discount for users buying with APEs. The marketplace would offer lower selling fees than Magic Eden’s marketplace (2%), not to mention the Ethereum NFT OpenSea marketplace (2.5%).

Read:  Tensions between the United States and China, the Russia-Ukraine war are much more worrying than the recession

“We believe that our sheer execution capability, combined with our efforts to connect with the ApeCoin DAO community and ensure that their vision for the market is heard and executed, sets us apart from any other crypto marketplace“, said Doll.

Magic Eden has offered to build the marketplace for free as part of the proposal, which will be reviewed by the community. If it goes to a formal vote as an ApeCoin Improvement Proposal (AIP), ApeCoin holders will be able to vote for or against adopting the plan. Magic Eden says it will be able to roll out the marketplace as early as September if the proposal ultimately passes.

Other features could be added down the road, including a launchpad for the creation and distribution of new ApeCoin-related NFT projects, as well as the ability for Bored Ape creator Yuga Labs to sell derivatives through the platform if it chooses to do so.