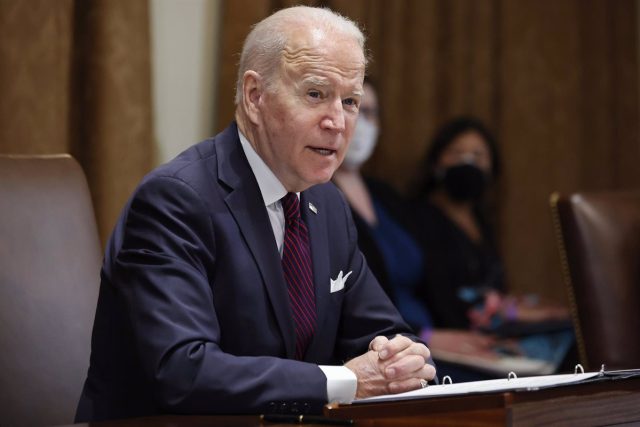 The president of the United States, Joe Biden, has been caught off the microphone calling a reporter from the US network Fox News who asked him about inflation a “stupid son of a bitch” at the end of a press conference at the White House.

Fox News correspondent at the White House, Peter Doocy, has asked Biden about the “political responsibility” of inflation in the face of the mid-term elections, to which the US president has replied: “It is a great asset : more inflation. Stupid son of a bitch.”

According to the CNN network, Doocy had to ask other reporters for their response to the noise in the room, since the White House staff had ended the press conference and was clearing the space.

An hour later, Biden would have called the reporter’s phone to apologize for his comment. “Within about an hour of that exchange, he called my phone and said, ‘It’s nothing personal, mate,'” the reporter recounted, adding that “they had a good call.”

Thus, in that call, Doocy would have told him that he plans to continue asking him unexpected questions and that President Biden responded “positively” to that comment.