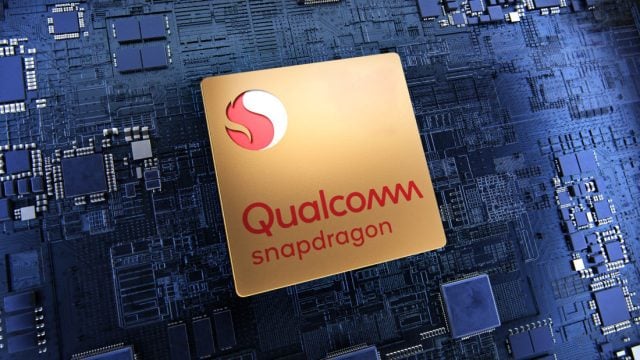 We thought we already knew the configuration of Qualcomm’s next high-end processor, the Snapdragon 8 Gen 2, but new information suggests that it will be a little different than previously rumored. Ice Universe, one of the most trusted “leakers” on Twitter and Weibo, has posted on its account the specs it has obtained for Qualcomm’s new high-end processor, model number 8550.

Snapdragon 8 Gen 2 processor expected towards the end of November

According to the post on Weibo, the Snapdragon 8 Gen 2 will feature a slightly different configuration than previous ones. We have a processor still with 8 cores, but they will be divided into four categories. There will be a main core, a “super-core” Cortex-X3 at 3.2 GHz. It will be responsible for single-core processing and will speed up the start-up of applications as well as the most complex calculations. It will then benefit from two sets of two performance cores.

It’s not clear why Qualcomm isn’t using four cores of the same kind directly, but it will benefit from two Cortex-A715 cores and two Cortex-A710 cores, all at 2.8 GHz. It was originally assumed that the cores in the first performance series would be the slightly more powerful Cortex-A720. Even with less performance, surely the differences will be minimal in such a configuration.

Finally, instead of four efficient cores, the Snapdragon 8 Gen 2 will use just three Cotex-A510s at 2 GHz.

There is a possibility that the design change from what was originally expected is due to the need to keep the processor cooler. The Snapdragon 8 Gen 1 and 888 range models were “notorious” for high temperatures and performance limitations in most configurations in which they were integrated. So Qualcomm may be trying to limit overheating with a more power and thermal efficient architecture.