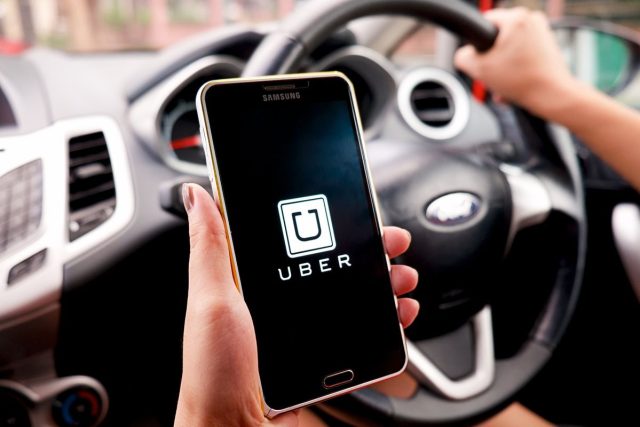 Until now, you probably used Uber because you didn’t want to have any contact with taxi drivers. But look, things are changing now.

The ride sharing company has decided to change its driver selection policy and to accept taxi drivers in its application. For now, it’s about taxis in New York, the reason being the very high demand from taxi drivers and the Uber driver crisis. However, the system can be extended over time to several countries, including Romania.

Uber has certain partnerships with taxi companies in some cities around the world. Thus, he announced that he has concluded an agreement with the partners of the New York City Taxi & Limousines Commission, in order to allow the customers of this application to order taxis, in addition to the cars of the traditional drivers of Uber. The agreement was confirmed by Creative Mobile Technologies and Curb Mobility, the companies that provide the two applications, Curb and Arro, through which New York taxis can be ordered.

In the same context, there is a very high demand for available drivers, which has greatly increased travel fares and waiting times. Moreover, the increase in the price of gasoline has increased the costs and decreased the earnings of the drivers, so that many have left the application. For example, the price at which New York taxis can be rented in the Uber app will be similar to those in UberX and will not match the prices of taxi cars. Drivers will be able to see the price of a trip and may or may not accept the ride, just like any Uber driver.

Read:  Hyundai is optimistic: sales will return to normal

The sad aftermath of fuel and diesel prices: what happens to Uber, Lyft drivers

Fuel price hikes are affecting Uber and Lyft drivers in the United States. They are considering withdrawing from application-based transport platforms. According to Reuters, the companies announced a surcharge of 55 cents per race this month. Under these circumstances, Uber and Lyft drivers are not satisfied.

More than 300 drivers were interviewed on Rideshare Guy, a popular blog followed by drivers. The survey showed that about 15% of them have already given up driving and almost 40% drive less.