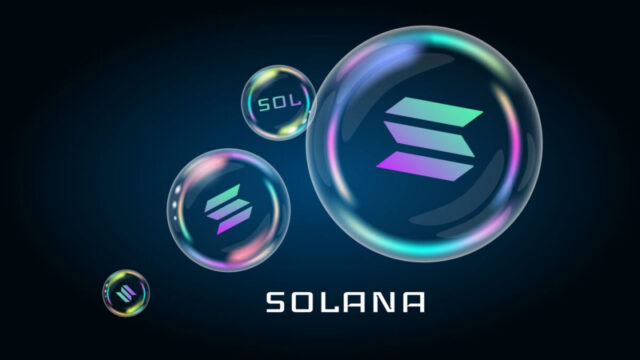 Solana climbed 30% on Saturday, setting a new multi-month high in the process. The move comes as crypto-currency markets were clearly bullish to start the weekend, with global market capitalization up 8.28% at the time of writing. Shiba inu traded at its strongest point since November.

Solana (SOL) was easily one of the biggest moves of the early weekend, with prices soaring as much as 30%. After a low of $16.52 yesterday, SOL/USD hit an intraday high of $22.37 earlier in the day.

Following today’s rally, the token reached its strongest point since November 9, when the price peaked at $24.60.

Read:  The Argentine Football Association (AFA) partners with Upland to bring the World Cup victory to the Metaverse

On the chart, the move began after a further breach of a resistance point on the 14-day relative strength (RSI). On this occasion, the index broke through a ceiling at the 80.00 level, and now sits at 85.44.

While the solana bulls have their eyes on $25.00, there could be a cooling of the previous rally as the day progresses.

As with solana above, this helped prices climb to their highest level since early November.

Overall, shiba inu has now risen for a third consecutive session, and is up 24% in the last seven days. Earlier gains have already begun to show signs of weakening, with the price now trading at $0.00001039.

This comes after the RSI failed to break through its long-term resistance point at the 80.00 mark.