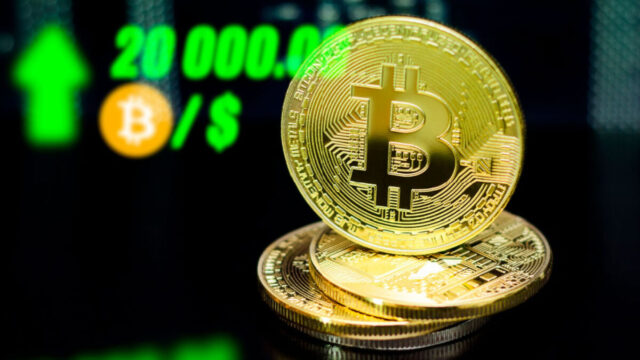 Bitcoin hit a new two-month high on Jan. 14, as crypto markets were significantly higher on Saturday. The world’s largest crypto-currency jumped above $21,000 as prices rallied for a sixth straight day. Ethereum traded above $1,500 to start the weekend, also reaching its strongest point since November.

That price spike has seen bitcoin increase in value by 10% over the past 24 hours, reaching its strongest point since November 5.

Read:  90% of Ethereum has been removed from FTX's main portfolio in just two days

Looking at the chart, the rally occurred as the 14-day relative strength index (RSI) continued to climb. It now stands at 89.22. Typically, a reading of 70.00 is considered overbought, and with this print being its highest point in two years, we are deep in bearish territory.

When the price becomes overbought, many expect bearish sentiment to increase as traders begin to short the market.

Ethereum also hit a two-month high in today’s session, with the price remaining in the green for a seventh consecutive day. After a low of $1,404.82 on Friday, ETH hit an intraday high of $1,558.25 on Saturday.

Read:  According to Christine Lagarde of the ECB, Brussels will soon present a law on the digital euro

As with bitcoin, the rally sent the world’s second-largest crypto-currency to its highest point since November 5.

Overall, ethereum is now trading more than 23% higher over the past seven days. This move comes as the 10-day moving average (red) has extended a crossover from its 25-day counterpart (blue).

Despite this bullish momentum to start the weekend, many still expect trend reversals over the next few days.