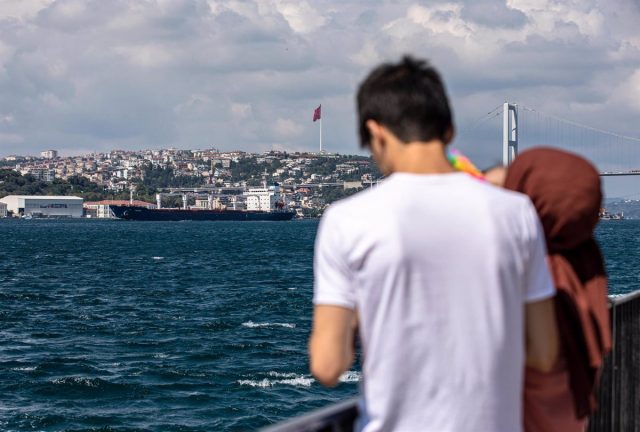 This Sunday the merchant ship ‘Fulmar S’, the first to access Ukrainian ports under the agreement reached between Ukraine and Russia and mediated by Turkey and the UN to facilitate food exports from Black Sea ports, has docked in the Ukrainian port of Chornomorsk.

“The cargo ship ‘Fulmar S’ has arrived at the port of Chornomorsk and is ready for loading,” the Ukrainian Ministry of Infrastructure has reported via Telegram.

Read:  Shanghai lifts restrictions after two months of quarantine due to the coronavirus pandemic

Since last Monday, eight merchant ships have departed Ukraine under the agreement whereby Ukraine is responsible for guiding the ships avoiding mined areas and Russia undertakes not to attack these vessels or the port infrastructure necessary for export.

Subsequently the UN and Turkey will certify the cargo of the ships to prevent any shipment of military materiel to Ukrainian territory.